A Federal High Court in Lagos on Monday froze the bank accounts of the Lagos State Government Number Plate Production Authority (LSGNPPA) over an alleged fraud of N3billion.

Idris said the account would remain frozen pending the conclusion of EFCC’s investigation into the alleged N3 billion fraud.

The order affected 32 bank accounts of companies which were allegedly used to divert the N3 billion from LSGNPPA.

In an affidavit attached to the application, the EFCC said its preliminary investigation revealed that the funds were diverted when Mr Folorunsho Coker, was the Managing Director.

He is now the Director General of Nigerian Tourism Development Corporation (NTDC). 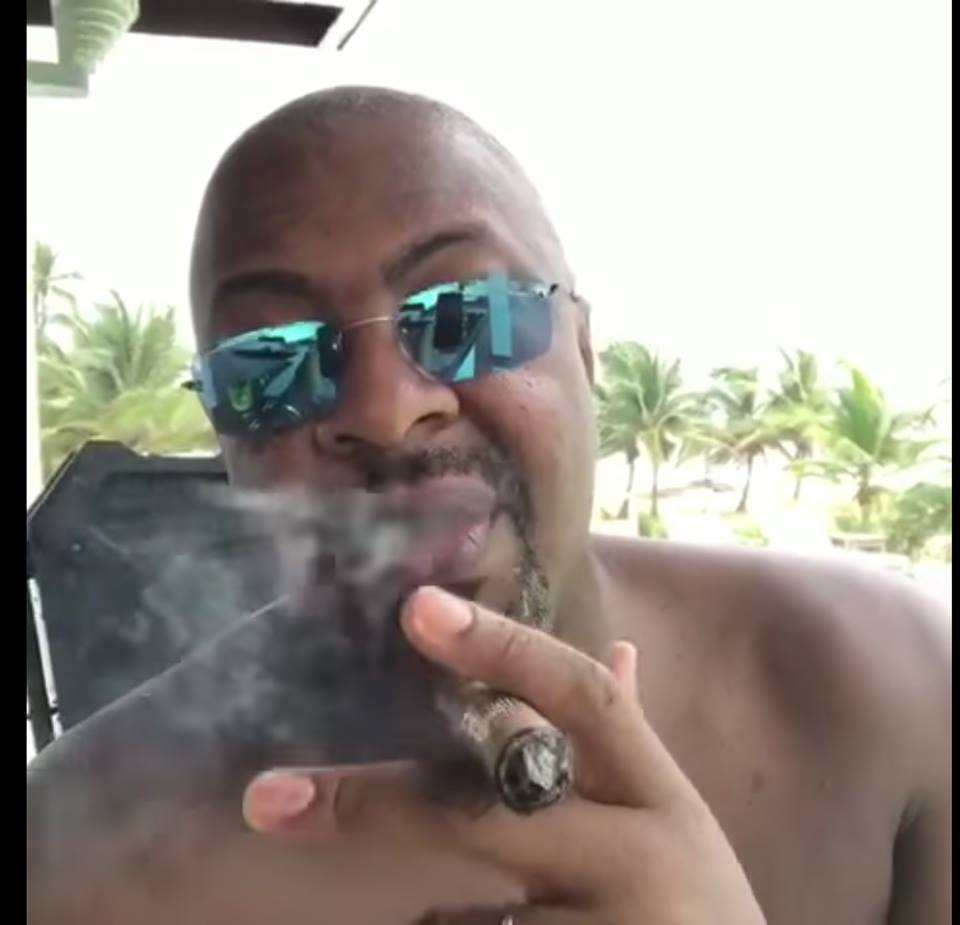 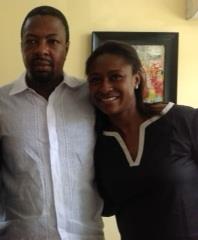 The companies whose accounts were also frozen include a law firm, Rimi and Partners; the EFCC stated that Coker’s wife, Mrs Aisha Rimi, was the sole proprietor.

The EFCC investigator, Mr Olamide Sadiq, who deposed to an affidavit in support, said the probe into the alleged fraud was informed by an intelligence received sometime in 2017 by the Nigerian Financial Intelligence Unit.

Sadiq said there were suspicious transactions on the account of Rimi and Partners as there were “heavy inflows” in excess of N3 billion from LSGNPPA into the account.

Sadiq said investigations by EFCC revealed that Rimi and Partners had 10 bank accounts with a new generation bank.

“Mr. Folorunsho Coker was as at that time the Managing Director of the 1st respondent — LSGNPPA”, NAN quoted him as saying.

“He was also the husband of Aisha Rimi, one of the signatories to the accounts of the 2nd and 3rd respondents — Rimi and Partners and Ekosina Investment Ltd respectively.

“Further to the depositions contained in the paragraph above, I know as a fact derived during my investigations, that the said Mr. Folorunsho Coker was also a signatory to the Bank account of the 1st respondent.

“Investigations revealed that Aisha Rimi is the major partner in Rimi and Partners and she is also in control of Ekosina Investment Ltd, a company seen to have received huge transfers from the LSGNPPA.

“From preliminary investigations by the commission, the 2nd and 3rd respondents were used to divert funds from the LSGNPPA with the influence of Folorunsho Coker, who was the Managing Director of the Lagos State Agency.”