Fire has razed a two story building at No. 21, Akintunde Street, Off Onike Roundabout, Yaba, Lagos.

The incident happened at about 11:29. Combined efforts from Lagos State Fire Service, LASEMA and Rapid Response Squad led to the putting out the fire but it had razed the upper floor of the two story building.

According to sources around the area, the owner of the flat was fond of putting her Air conditioner on while she was out. As at the moment the fire started, it was reported that her children could not access her room. And as at the time they were calling for help, the fire had grown out of proportion. 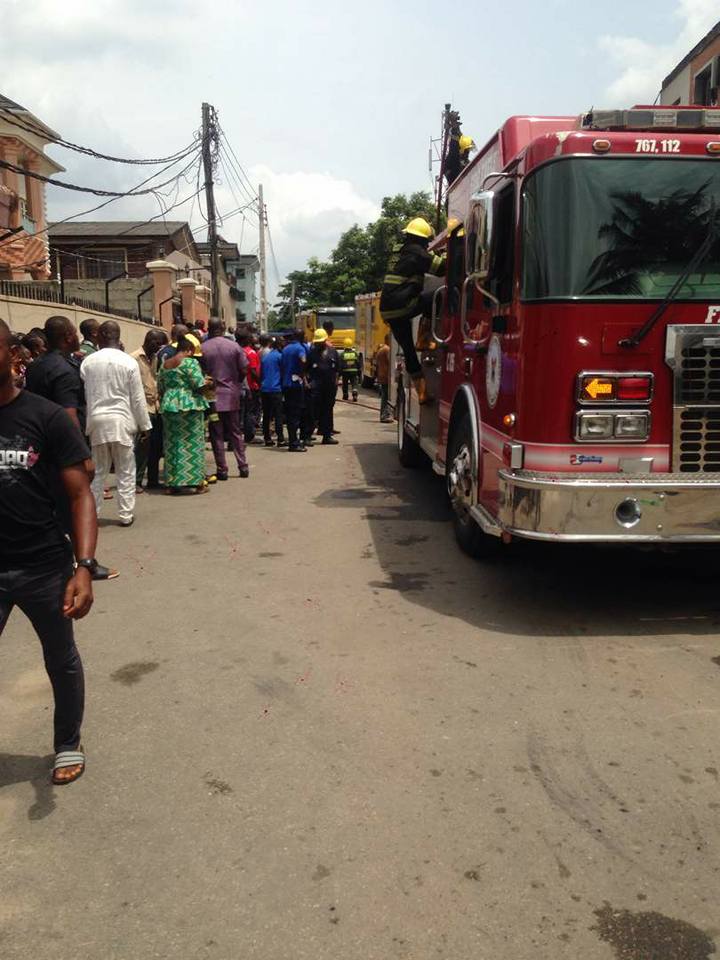 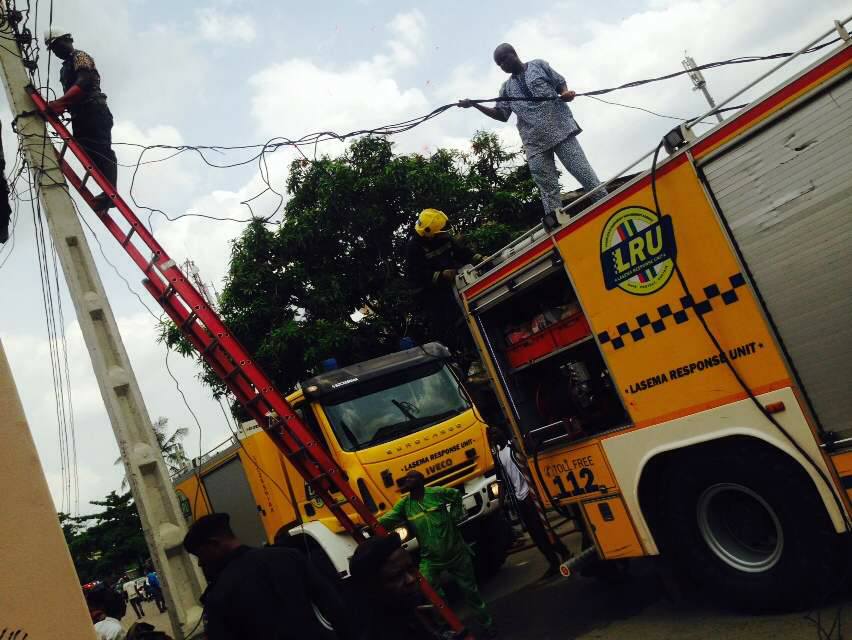 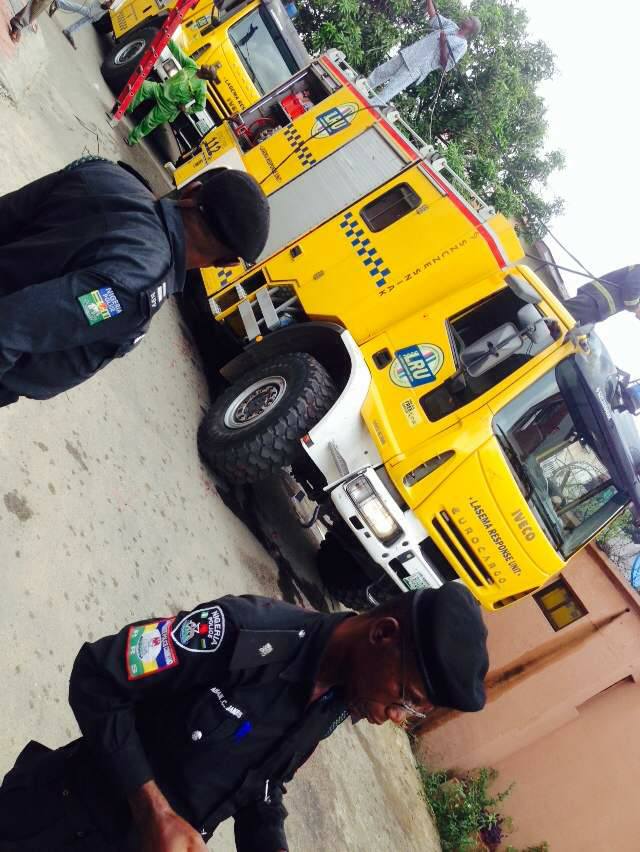 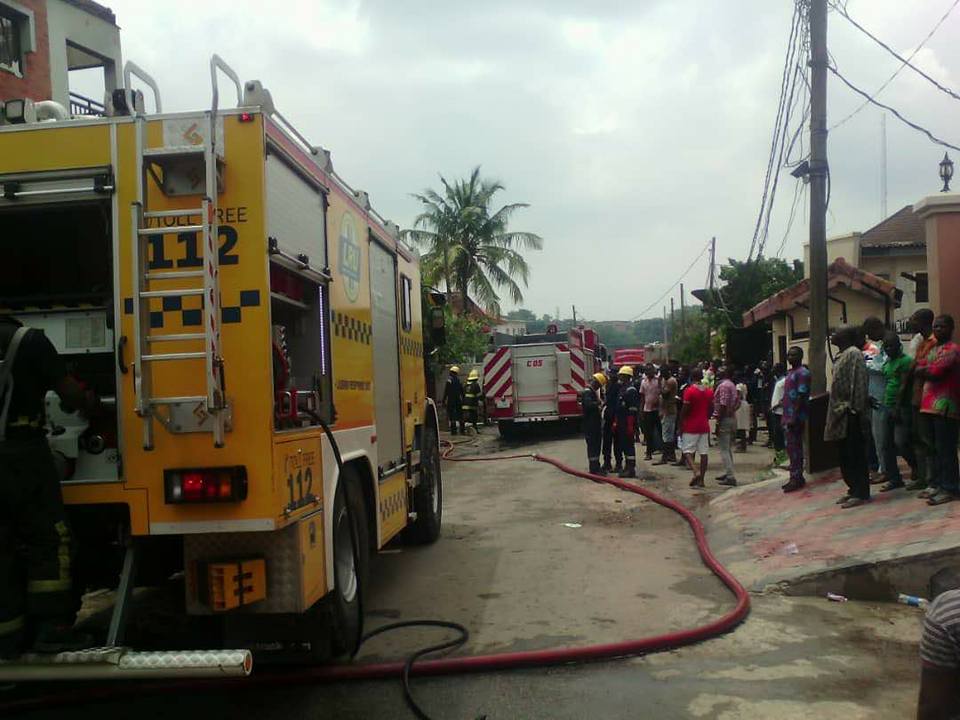 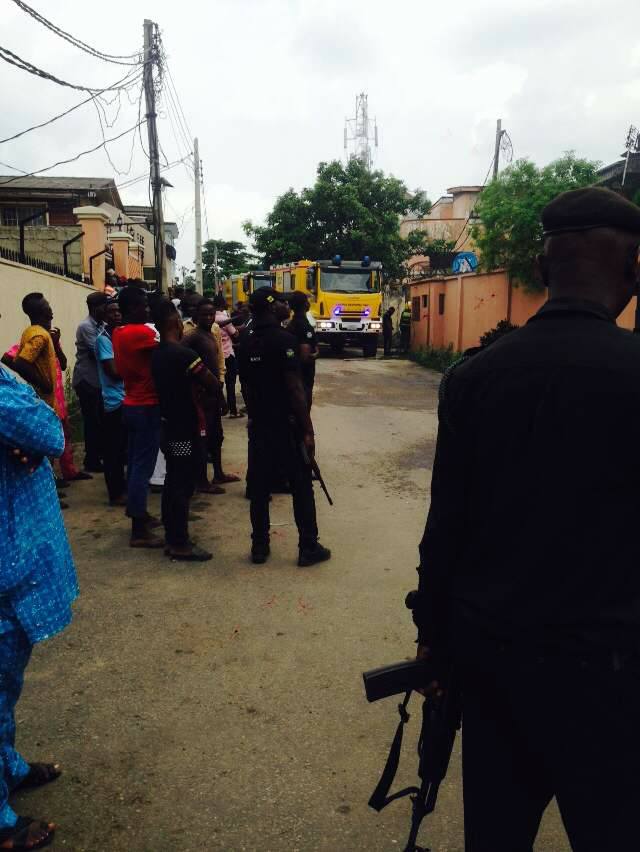 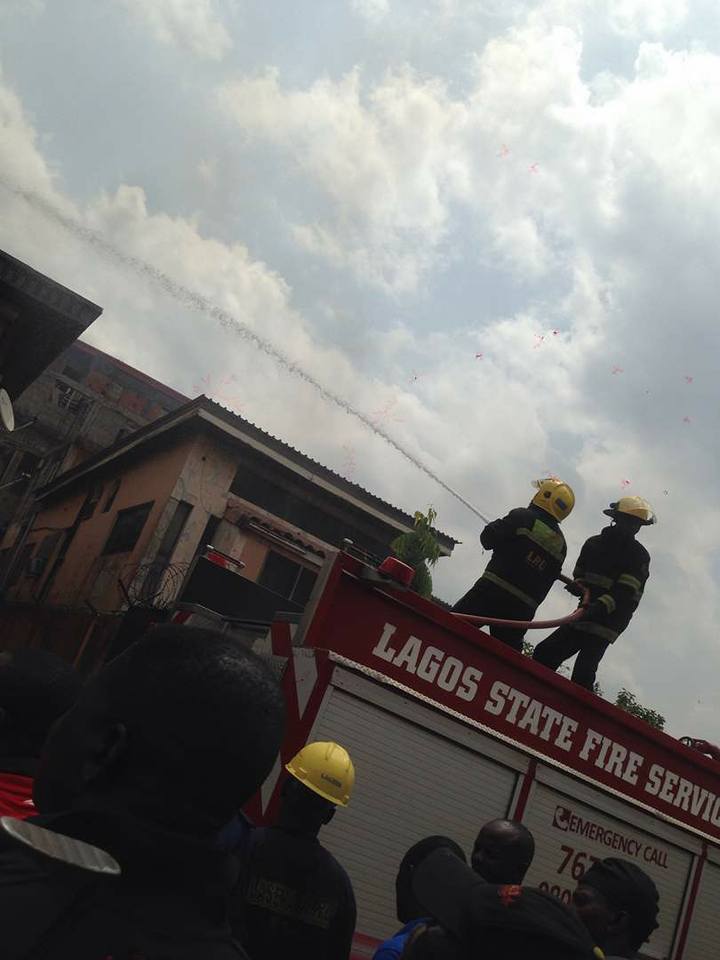 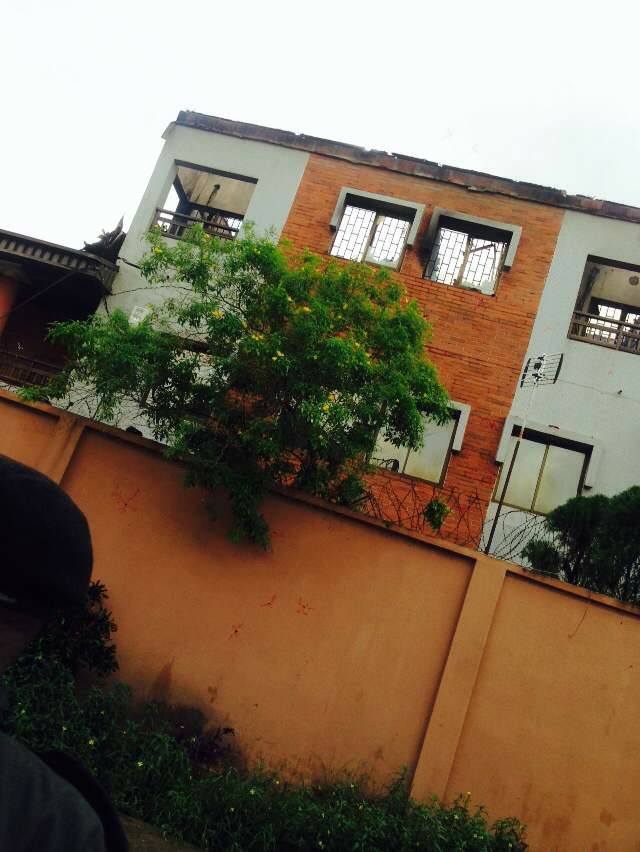 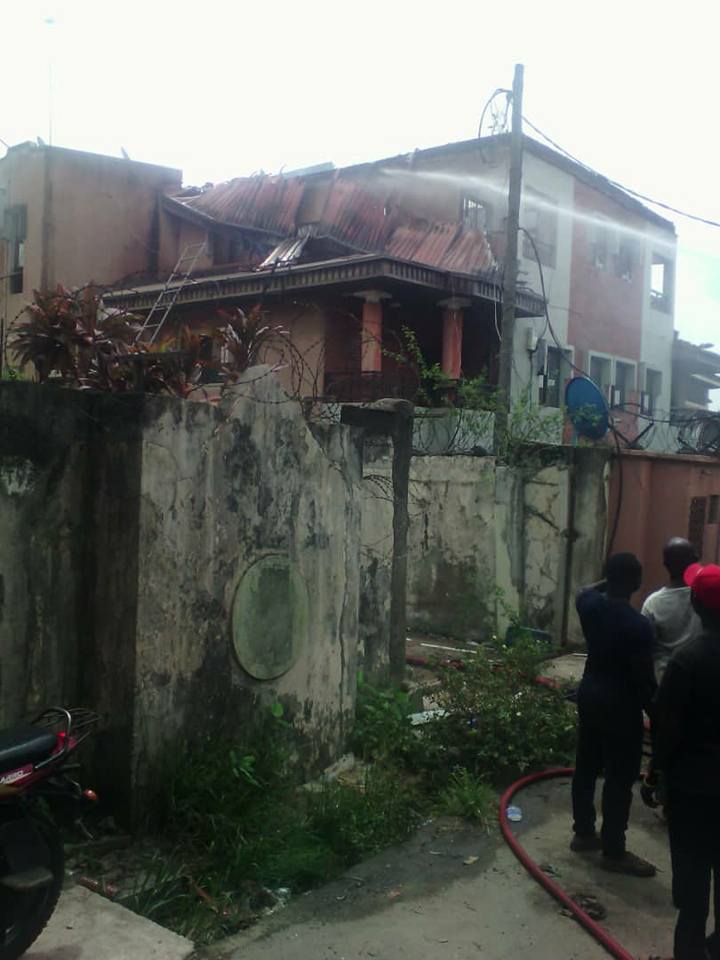 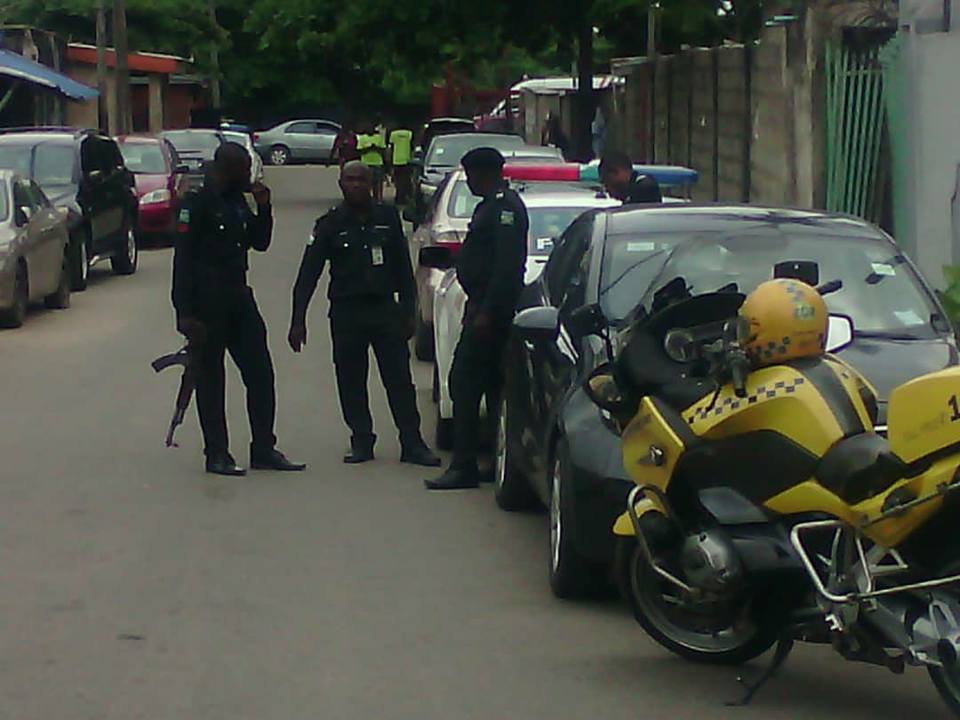 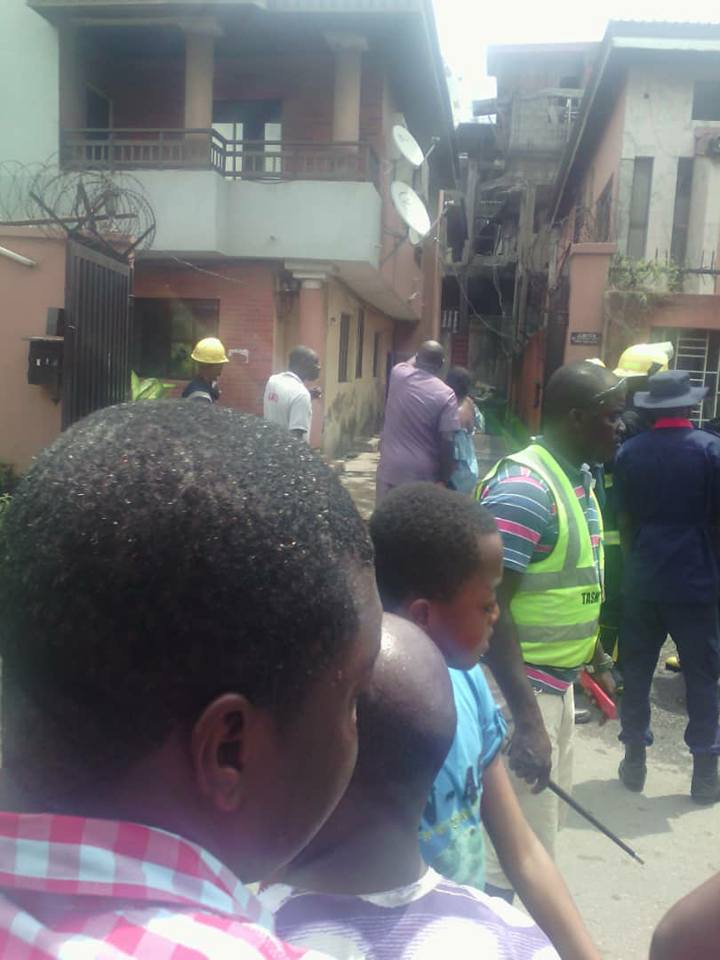 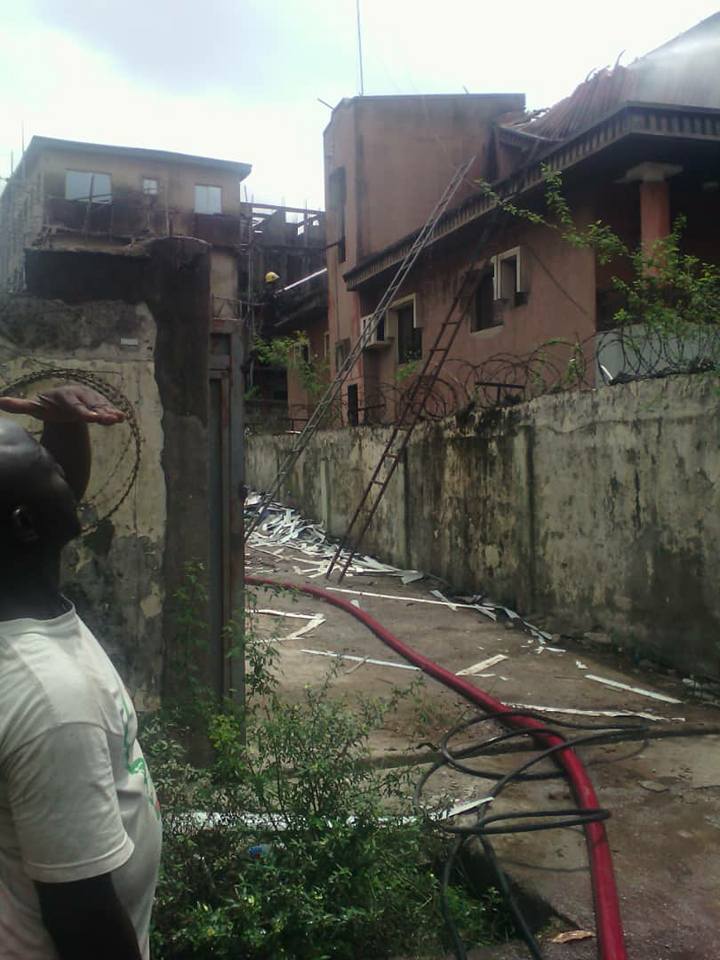 Your lives will be better with us, Alhaji Ogunsakin assures Ekiti Muslims at Ramadan

Tinubu: I Didn’t Travel To France And I am Still The Jagaban