Female Students Killed By Ritualist After Leaving Her Hostel To Visit A Friend (Warning: Graphic Photos)

A young lady named Happiness, was gruesomely murdered after reportedly leaving her hostel to visit a friend in Isoko south local government area of the state.

According to reports, Happiness who is said to be an ND Science and Laboratory Technology, SLT at Delta state Polytechnic Ozoro, was killed and her mutilated body dumped by suspected and ritualists in a bush.

A Facebook user named Comrd Goodluck Emeofagbe shared the story on the platform.

I Would have adopted Journalistic style of writing in putting this write up in place accurately and concisely, but decided to write it in form of an article for easy readership by the general public.

Just got this photos early this morning trending on social media (Facebook) as shared by a close friend to the deceased who pleaded anonymity.

This photos clearly expressed a mutilated friend of hers known as Happiness, an ND1 student of Delta state Polytechnic Ozoro, studying Science and Laboratory Technology, SLT who reportedly died about two weeks ago after her exit from her hostel in ozoro to visit a friend at Oleh in Isoko south local government area.

Reports has it that after spending some couple of days on her visitation, some of her concerned friends and hostel mates tried calling to know how she was faring, but unfortunately all efforts to reach her proved abortive as her numbers were all off not until an information came in that she has been reportedly killed and her body which was found mutilated by suspected and purported ritualists was discovered in a bush at Owhelogbo in Isoko North local government area, Delta state.

According to reports, before her painful demise she celebrated her birthday on January 24, 2018.

We hope and pray that the perpetrators of this dastardly and horrendous act would be brought to justice by the security agencies.

May her gentle soul rest in Peace. Amen. 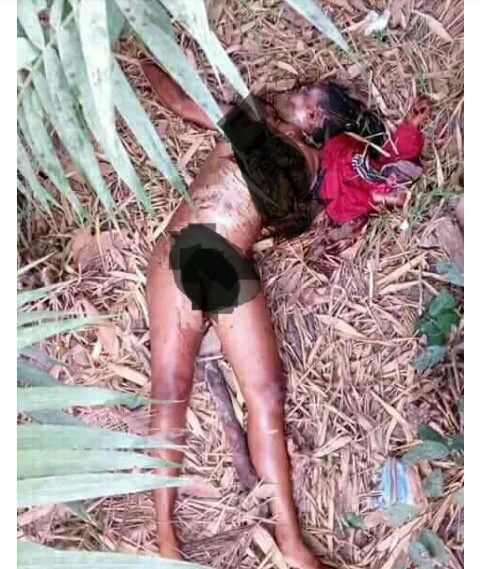 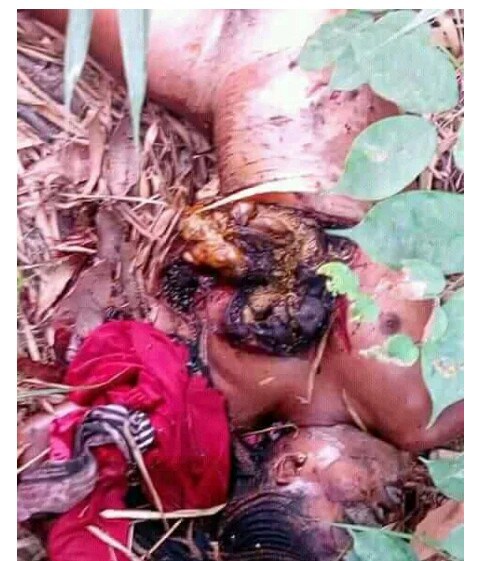 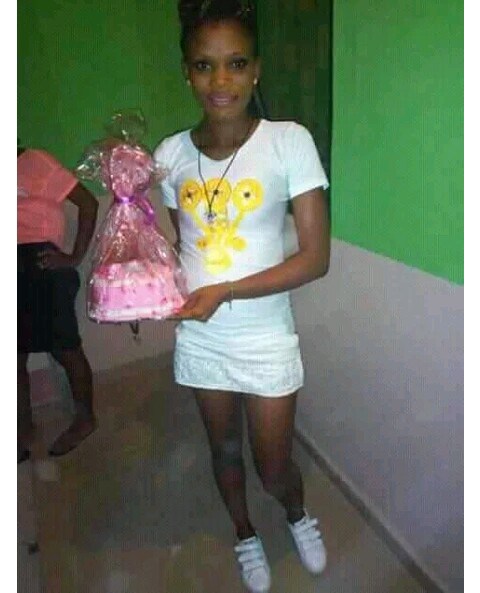 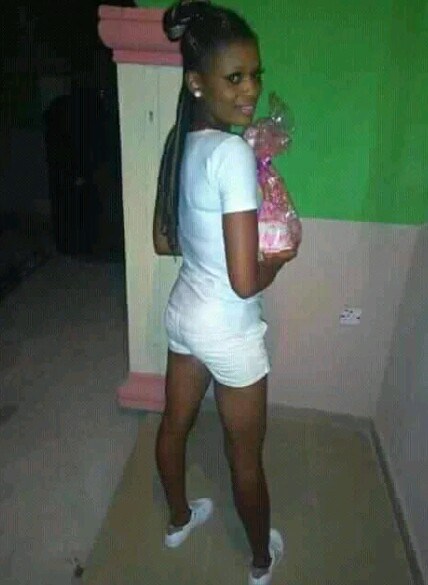