The Presidency has said the endorsement of President’s Muhammadu Buhari for second term was at the root of controversies over the award given to him earlier in the week by individuals who claimed to be family members of late American human rights activist, Martin Luther King.

Mr. Isaac Newton-Farris, alleged to be a nephew of Martin Luther King Jnr, who was part of the delegation, had in a speech delivered in a dinner held after the award urged Nigerians to re-elect Buhari in 2019.

But the Martin Luther family later disowned the award on Twitter, saying, “The award given to President Buhari of Nigeria was not given by The King Center, at the request of The King Center or by the children of #MLK and #CorettaScottKing. @MrFixNigeria.”

The award given to President Buhari of Nigeria was not given by The King Center, at the request of The King Center or by the children of #MLK and #CorettaScottKing. @MrFixNigeria

On Thursday morning, Abdurrahman Balogun, media aide to Mrs. Abike Dabiri-Erewa, SSA to the President on Foreign And Diaspora said the endorsement of the President for the second term was at the root of the controversies over the award. 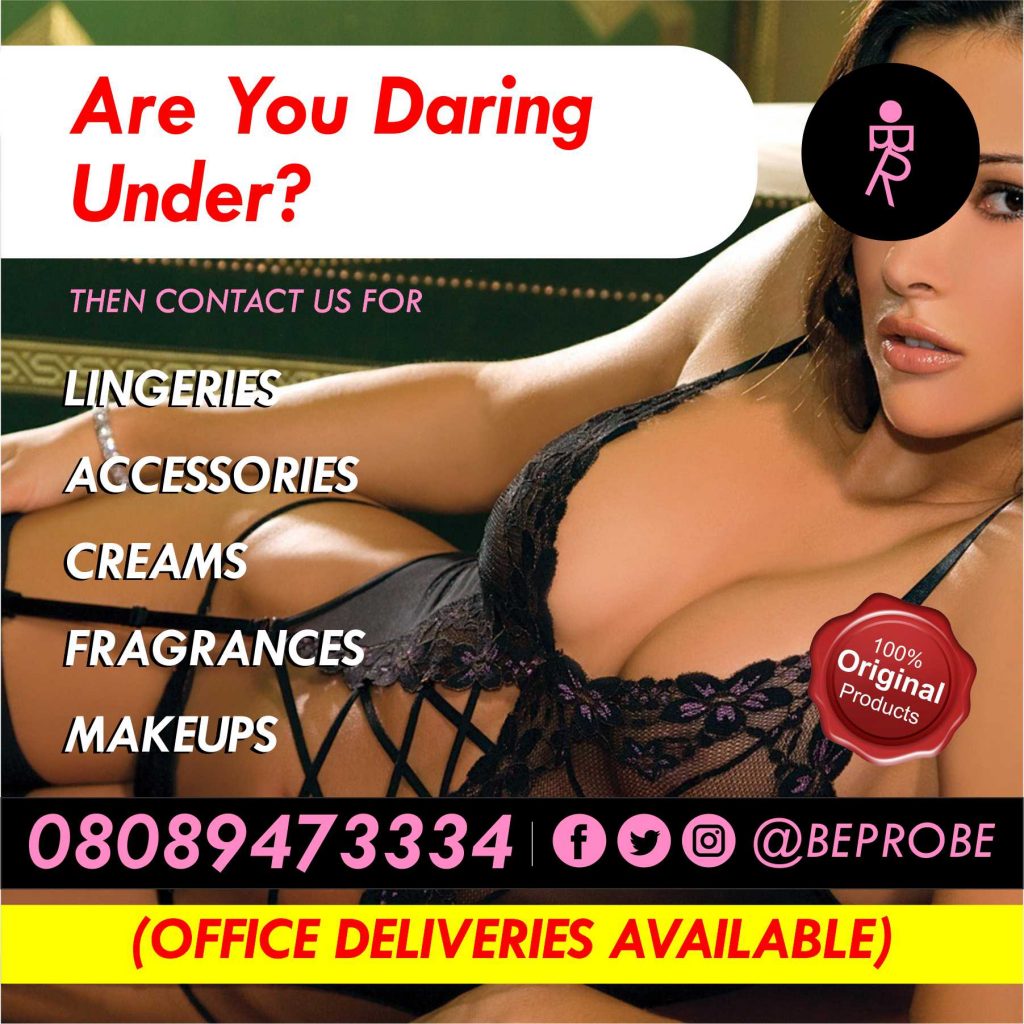 “However, after two days in Nigeria, one of the members apparently granted an interview which was seen as being political, asking Nigerians to give President Muhammadu Buhari a chance to continue his good works especially of fighting corruption in Nigeria.

As a non – political group, he was asked to refute the statement, which he refused to, insisting that was how he felt , and it was his personal opinion, not that of the family nor the center, of which he is a board member and was the Chief Operating Officer for over five years.

“This may have led to some arguments among them, which they have said they will resolve when they get back to the US., which apparently led to the tweet being circulated,” Balogun said.

He added that the award to the Buhari was not from the MLK Center.

“As part of the activities, they visited President Muhammadu Buhari and gave him a commemorative plaque for his fight against corruption and what they termed from the “ Africana Diaspora” a term for Africans in Diaspora for which the oldest of them all Naomi Barbara King was selected to present on behalf of the family (NOT MLK CENTER) as a sign of appreciation to the Nigerian President.

“It must be categorically stated here that the trip was totally privately funded and not one kobo was spent by the Nigerian government as it was all a private initiative.

“The visit to Nigeria was quite successful that they extended their stay for two major days, surprised at the negative reports on Nigeria,” said Balogun.