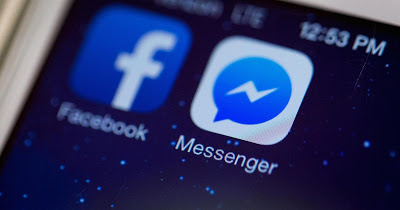 Facebook is working to create a data input method that doesn’t rely on a keyboard, but instead allows the user to type directly from the brain, the company said at its two-day developers conference in San Jose, California.
“In a few years’ time we expect to demonstrate a real-time silent speech system capable of delivering 100 words per minute,” or about five-times faster than a person can type with a smartphone, said vice president of engineering Regina Dugan on the second day of the conference.

The input method could, for example, allow users to send a text message or email to a friend without taking out a smartphone to type.

Ms. Dugan also tried to calm consumers at the conference, saying the California-based social media giant isn’t interested in detecting a person’s thoughts, but only what the person intends to type.

“We’re not talking about decoding your random thoughts. That might be more than any of us care to know,” she said.

Ms. Dugan referred to research at Stanford University, which has allowed a paralysed woman to type at about eight words per minute directly from her brain.

But the current method requires invasive surgery in which an array of electrodes is implanted to receive data where the brain would normally control the person’s motor functions.

Facebook is considering wearables such as caps that can read data through the human skull.

While the company may need years to produce a mass-scale device, any advances in the research have potential to be a huge breakthrough in human communications, Ms. Dugan said.

“Even something as simple as a yes-no brain click would fundamentally change our capability.”