A popular Kano based woman notorious for different criminal activities has been arrested and charged to court for impersonation and other related offence.

The suspect, one Maryam Umar A.K.A Kofar Mata, 38, of Kano metropolis was arrested February 11, 2018 and was immediately arraigned in Court 29 at Sabon Gari, Kano.

According to the police report, the suspect was arraigned on February 12, 2018.

Other offence against her, according to the court papers, include: Criminal conspiracy and harbouring of miscreants.

She is also accused of belonging to unlawful society and possession of police uniform.

The suspect has been in remand as the court adjourns the case for further hearing to February 28, 2018.

The suspect, according to sources is a known serial fraudster in Kano, as she is often referred to as ‘Kano Big Girl.’

Sources who spoke to this reporter said her arrest and subsequent arraignment were celebrated by her community who had lodged lots of complaints against her nefarious activities.

Mallam Bala Nasidi from the community commending the police for arresting her and added that such people should be thoroughly investigated and the law should take its course.

“Her cup is full. She wears very deceptive looks as she preys on her victims. She called herself Kofar Mata. She is often sited at big time parties in Kano,” Danladi Sabo, another member of community said.

Meanwhile, a police source, who chose to be anonymous, said they have been on the trail of her for a while until she was eventually nabbed for the Police uniform found in her custody, and for other crimes. 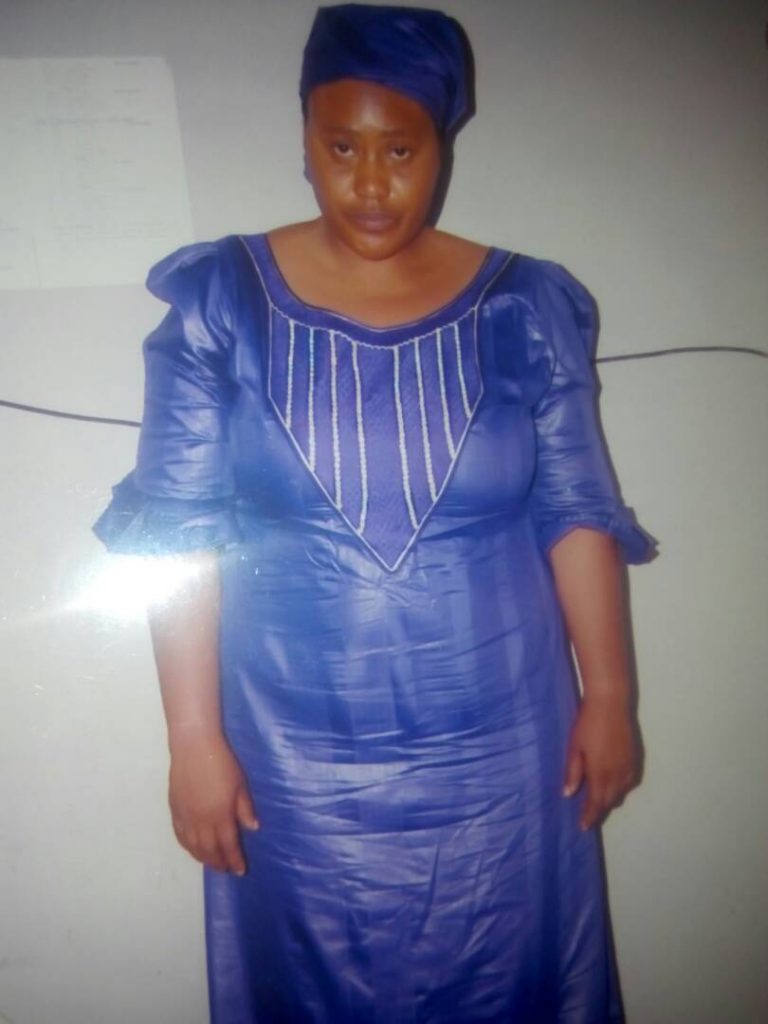