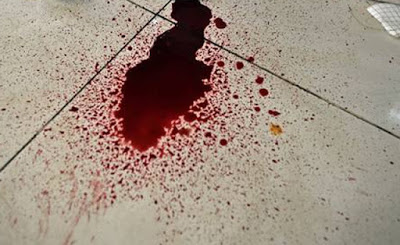 An unfortunate twist of events led to the death of a 45-year-old man in
Egypt who was killed by his own wife and eldest son, Egypt’s daily
al-Youm al-Sabea reported on Monday.

The victim’s wife confessed to the killing. She said she has found out
that her daughter was pregnant and that her husband was the suspect.

She joined hands with her eldest son and they plotted to get rid of him.
When the man returned home, they kept hitting him with a stick until he
fell dead. They put the dead body in a sack and dumped it at a farm in
the village.

The incident was reported to the police when residents of Mashiet Badawi
village in Dakahlya governorate found the dead body in a farm.

The daughter has yet to undergo medical examination while her mother and
brother were referred to the prosecutor pending further investigation.

Chasing Lazarus: A Hunt for the Infamous Hackers to Prevent Large Bank Robberies