The defendants were arraigned following a petition submitted to the Commission by a complainant, alleging that they masterminded the infamous dollar scheme to entrap her.

According to the complainant, sometimes in May 2013, she boarded a taxi with three other passengers who were purportedly members of a syndicate who specialized in hoodwinking unsuspecting victims with an impending danger. She alleged that she heard the three passengers arguing about a Ghana-must-go bag filled with US Dollars in the boot of the car.

She added that one of the syndicate told her that she must be cleansed to avert sudden and mysterious death having heard their discussion. At that point, she was taken to an unknown destination where she subsequently started giving the defendants, and the other members of the syndicate different sums in cash and bank payment totaling N53, 713, 260.00, which she allegedly got from the sale of her properties in both Ibadan and Lagos. 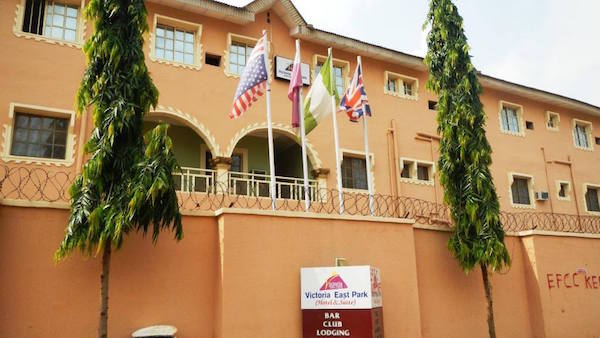 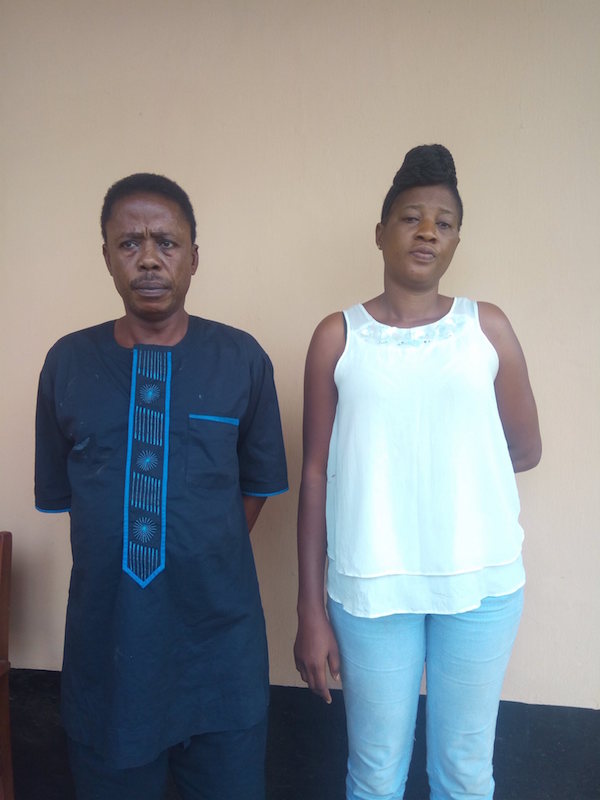 Meanwhile preliminary investigations revealed that over nine million naira (N9.1m) was paid to the second defendant, Tinuola Idayat Oyegunle account domicile in one of the third generation banks apart from other funds traced to the first defendant, Ebiesuwa Abayomi Fredrick personal account from the victim.

It was also discovered that he has built a hotel located at Igbogbo, Ikorodu, Lagos State from the proceeds of the crime.

The defendants however, pleaded not guilty to the charge preferred against them.

The defendants accepted to take their plea without a legal representative. In view of their plea, prosecution counsel, Adeola Elumaro, prayed the court for a trial date and urged the court to remand the defendants in prison custody.

Justice Abdulmalik however, ordered that the defendants be remanded in the Federal Prison, Agodi. She thereafter, directed the defendants to get a legal representative by the next adjournment or else the court will get one for them.

Overnight Instagram-Killer: What Is Vero and Why You Should Download It Now?

Overnight Instagram-Killer: What Is Vero and Why You Should Download It Now?