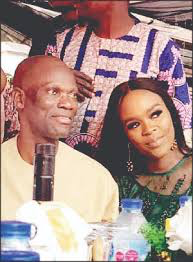 Although details are still sketchy, Princess Railay Adedoyin Ojora, wife of Tayo Ayinde, Chief of Staff to the Lagos State Governor, Babajide Sanwo-Olu, is dead,MetroNews Ng  can confirm.
Doyin reportedly died early Sunday, 13 November, 2022 in Lagos.
She gave birth to their second child in London few months back and was reported to have came back to Nigeria 24 hours before her sudden death. 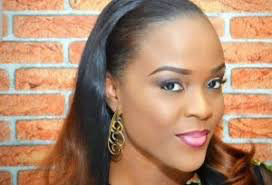 Circumstances leading to her death are still sketchy as at the time of writing this report.
Doyin was niece to popular boardroom guru Otunba Adekunke Ojora, she was a socialite with political exposure worked at Apapa Local Government.
Previous Post