Sola Fajobi, the CEO of Digital Interactive Media, the producers of Next Movie Star, other reality TV shows and soaps across the country, is one happy man at the moment has his largest shopping mall in Ogbomoso opens to customers.

Speaking with the crowd after the commissioning, the former governor expressed satisfaction at the fact that made in Nigeria products, especially those made in Oyo State, were in the majority on the shelves at the mall.

The ex-governor noted that this would further help in boosting the economy of the state.

Alao Akala explained that with the opening of the mall during this season, Oyo State residents would be able to buy goods at cheaper rates and enjoy the Ramadan.

The former governor who was the first customer to shop at the Mall, was joined by the owner of the massive mall, Mr Sola Fajobi.

Mr Fajobi, while speaking with guests present, noted that over a thousand job opportunities have been created by the mall. 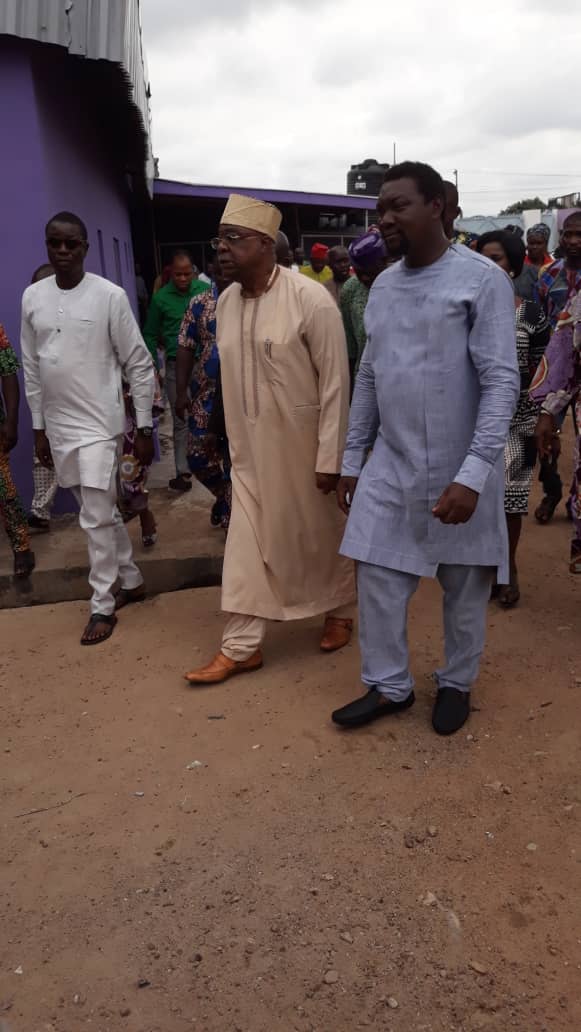 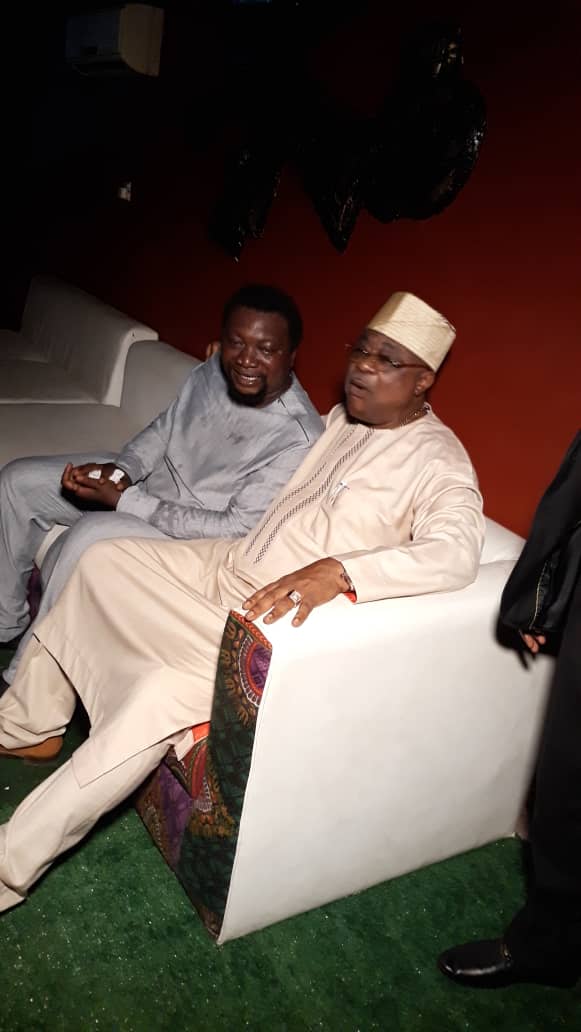 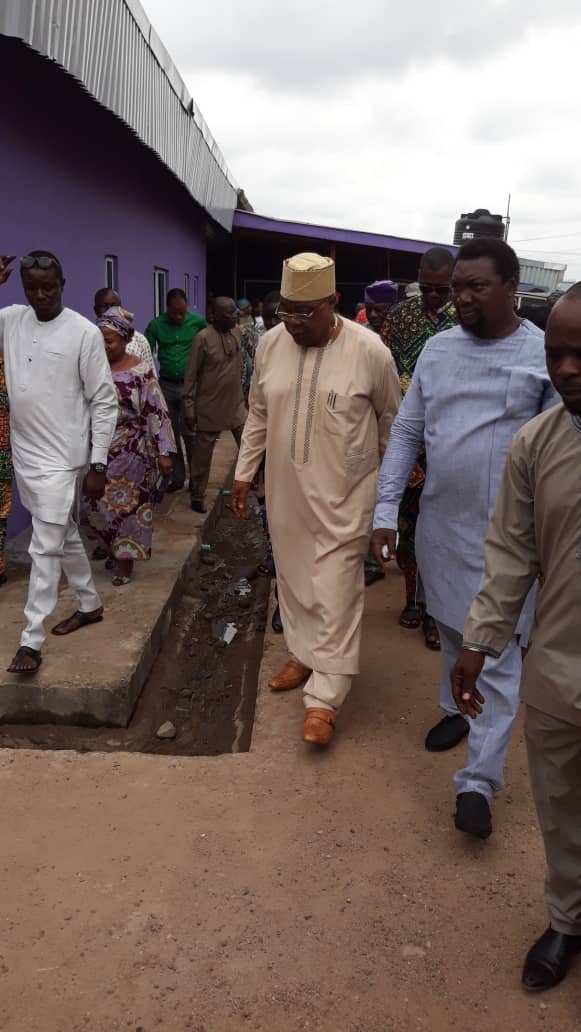 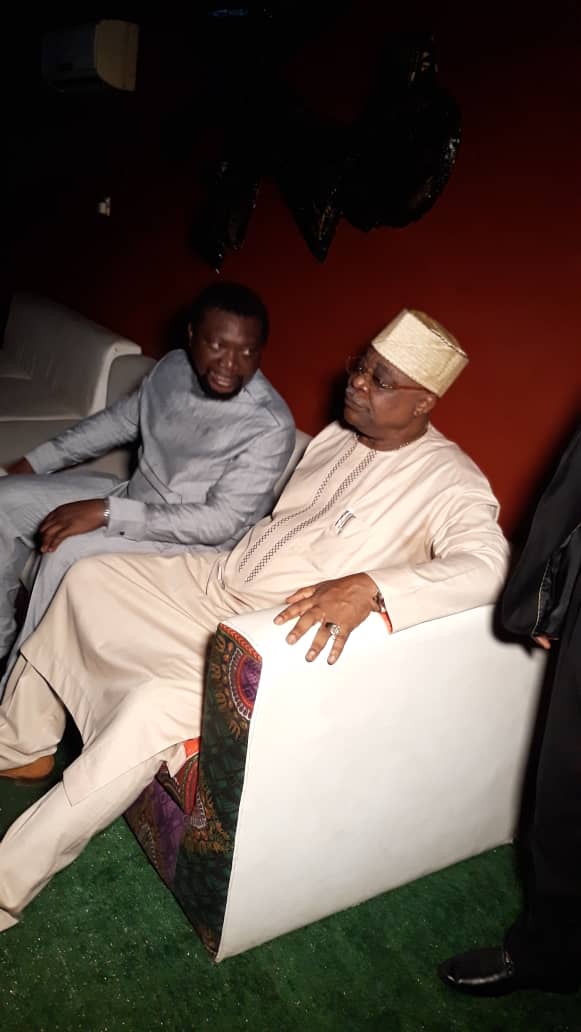 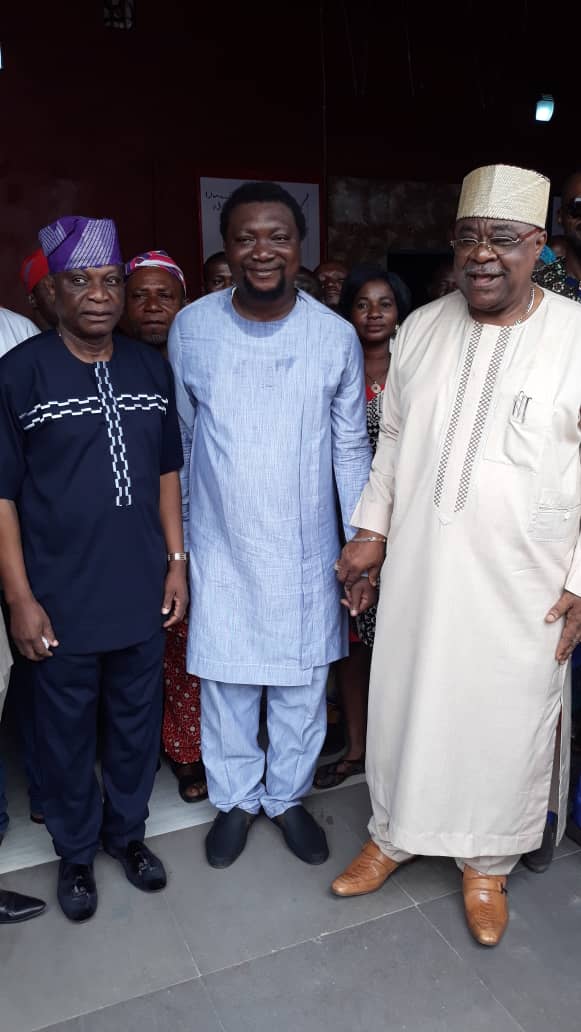 #EndSARS: Goodluck Jonathan Condemns The “Use Of Deadly Force” On Protesters

Adesina: PDP Wanted To Take Advantage Of EndSARS To Return To Power In 2023