Dog bite: Man loses both legs and five fingers after playing with his pet

Dogs are commonly regarded as “man’s best friend” due to their loyal and obedient nature. Such is their popularity, a lot of people – including myself – would say that they prefer dogs to humans. Dogs don’t come with the baggage humans do; they don’t start wars, they’re not racist and, while they may not be able to control their toilet habits very well, they are loving animals who stand by their owners through thick and thin.

And, if there’s one thing that dogs absolutely love doing, it’s playing.

You can literally create any game you want with a dog, whether it’s the classic game of fetch or just wrestling with them, they love a game. However, while for the majority of us it’s all a bit of harmless fun, the same can’t be said for this man and his pup.

Jaco Nel had to have his legs and finger amputated after contracted sepsis from playing with his dog. The 50-year-old from Chorlton, Manchester, got a tiny cut while playing with his dog Harvey and got infected by the bacteria in his Cocker Spaniel’s saliva.

“I started to feel hot and cold. I was shivering yet I could not get warm,” said Jaco. “My whole body was aching. I thought it was the flu so I went home to bed.”

However, while Mr Nel may have thought he simply had a minor virus, his condition quickly deteriorated and his partner Michael called paramedics who took him to hospital.

Nel was immediately taken to intensive care and was put into a coma after he collapsed on arrival at the ward. He was diagnosed with sepsis and given a 20 percent chance of survival. After gangrene began to take over, his declining condition led to him losing both his legs and all of the fingers one hand.

He added: “I was lying there in hospital looking at my black, gangrenous legs and fingers. Looking down I knew I was going to lose everything.

“I could tell the tissue was dead.” 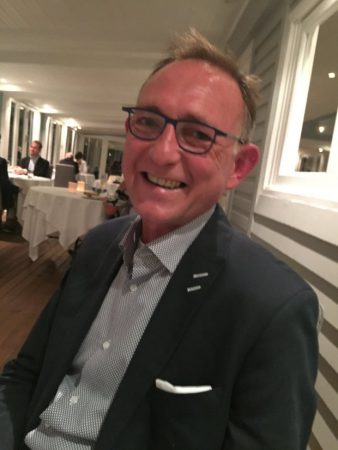 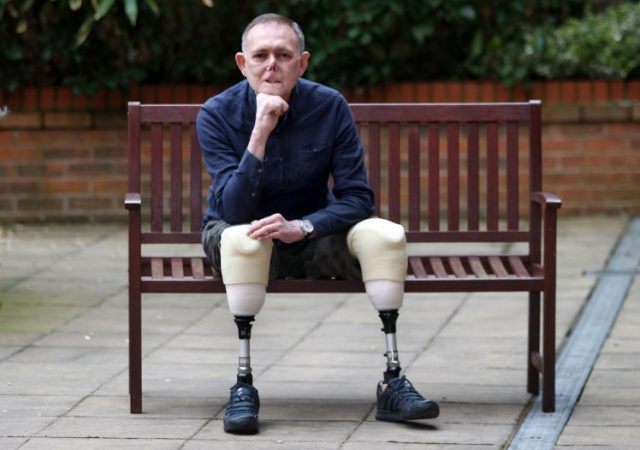 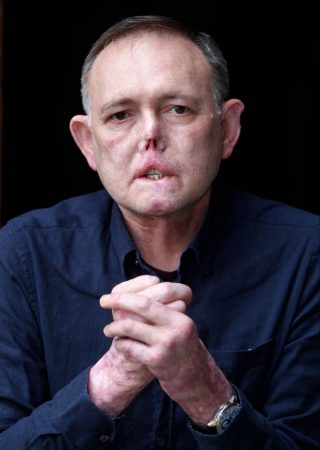 Things are now looking up for the psychiatrist, who can now walk after learning to use his prosthetic legs 18 months on from the initial infection.

However, despite his new-found movement, Nel still struggles to cope with his facial disfigurement.

“I am very reluctant to go out because I am so self-conscious.”

“While it hasn’t stopped me completely from living independently, it has damaged my confidence.

“The hardest part has been accepting that I am now disfigured and that there is nothing I can do about it.”

Despite clearly meaning no harm, Mr Nel decided to have Harvey put down out of fear that the dog could end up infecting someone else.

It’s an incredibly sad story and one that serves as a stark reminder of the perils of animals. While dogs are undoubtedly great pets, they are also carriers of some harmful bacteria and you shouldn’t mess around with them if you are wounded or ill yourself.

Deborah Olajide, FUTA student, loses her life to a hit and run driver

‘How I killed My Wife And Daughter’

'How I killed My Wife And Daughter'