Do You Remember That Teenager That Committed Suicide? Here Is The Full Gist 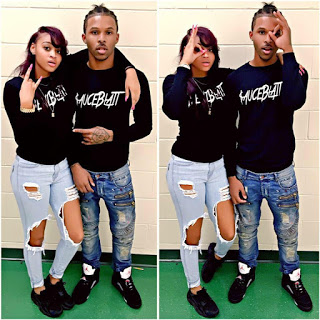 Suicide via social media is becoming the norm. More and more of the world is witnessing death and murder via Facebook Live.

Unfortunately, there are two more to add to the number. A young couple with an entire life ahead of them have died. 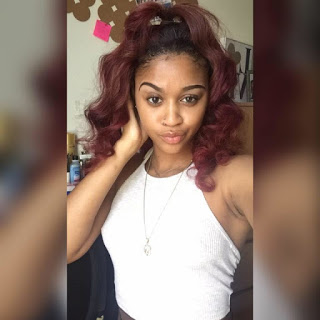 What in the world is going on in Ohio? Recent tragedies seem to have plagued the state of Ohio.

Last week, an elderly man, a resident of Cleveland, Ohio, was gunned down on Easter Sunday on Facebook Live.

According to Columbia Magazine, 18-year-old Mercedes Shaday Smith — a communications major and freshman at Lindsey Wilson College in Columbia, Kentucky — was found unresponsive in her dorm room early Thursday morning (Apr. 20), according to ColumbiaMagazine.com.

“We were deeply saddened to learn of the passing of Mercedes,” said Lindsey Wilson President William T. Luckey Jr.

“Our thoughts and prayers are with her family, friends and teammates and the entire LWC community during this incredibly difficult time.”

Recently, an attractive young male named Markeice Kehaun Brown, 20 year-old resident of Cincinnati, Ohio, left his family and friends to mourn his death after posting a note along with a video to social media.

Much of what is known is based off of a post and video he posted to Facebook moments before he took his own life. It is also alleged that Markeice suicide comes only days after his girlfriend Mercedes committed suicide herself. 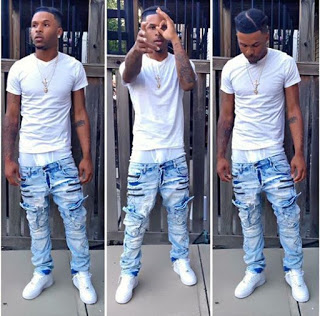 According to reports, Markeice Brown wanted to be a fashion designer but the loss of his girlfriend Mercedes just days ago, appears to have been too much for him to bare.

He could have had a bright future but the possibilities of him living out his dreams died when he took his life days after his girlfriend.

In the video, he states that he can not take it anymore and he is overwhelmed by the notion that he is to blame for his girlfriends death.

According to posts on his Facebook page, people are alleging that he was being harassed and taunted by Mercedes friends, accusing him of her untimely death.

In addition, to her death just days ago, he mentions he was forbidden to attend her funeral and it was believed that she was pregnant carrying his child.

Not only did he lose his girl but that of his unborn child.

His final video is chilling.

Those that are left behind to mourn the short lives of these two young people, will forever be left with a question mark of what could have been.