The video of the robbery attack on Wednesday, February 23, at Zenith Bank, Owerri, Imo state, that left 5 people dead and several injured, has been released. .
The robbers had trailed a customer who came in to deposit a huge sum of money to the Zenith bank branch located along Wetheral Road, opposite Dan Anyiam Stadium in the city. .
Out of the five people who lost their lives was one of the robbers, 3 bank security agents and the customer who was trailed to the bank, seven other people were injured in the crossfire. The kingpin Justice Ogbonna, aka, JJ, was later arrested during his father’s burial, alongside the driver, Okechukwu Onwuamaegbu. 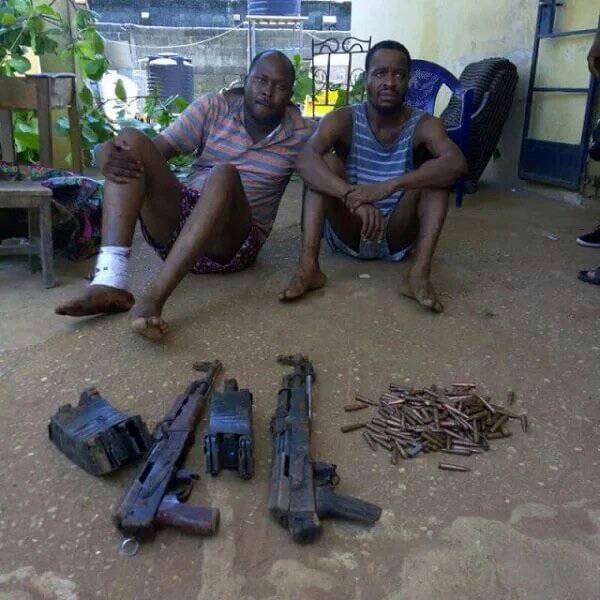 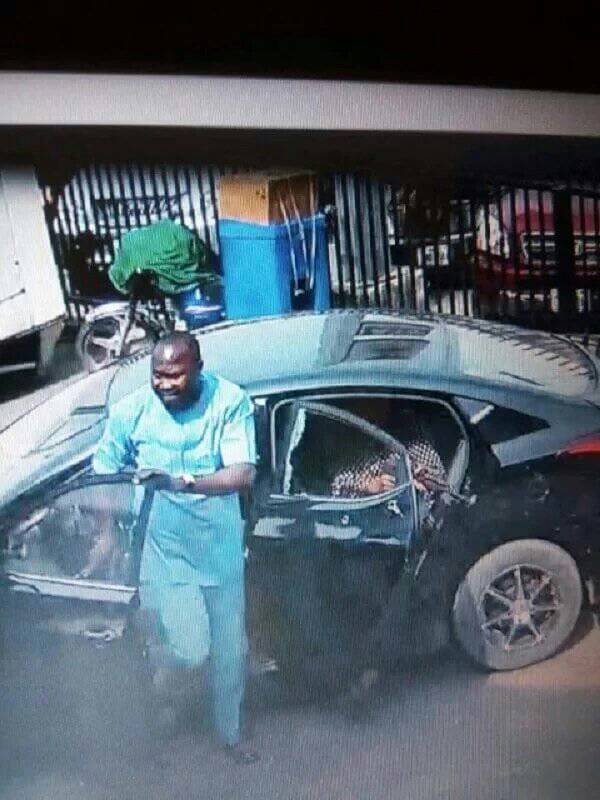 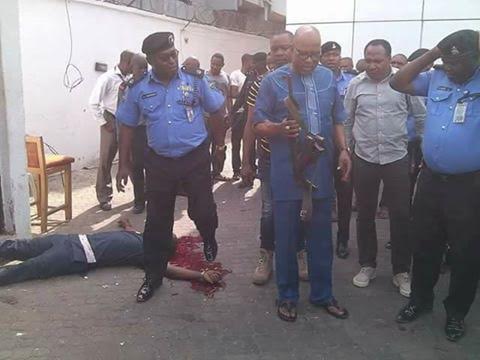