Nigerian-British actor, David Oyelowo, is giving back to Nigeria by awarding scholarships to some of the freed Chibok girls who were abducted by the Abubakar Shekau-led Boko Haram sect on April 14, 2014. 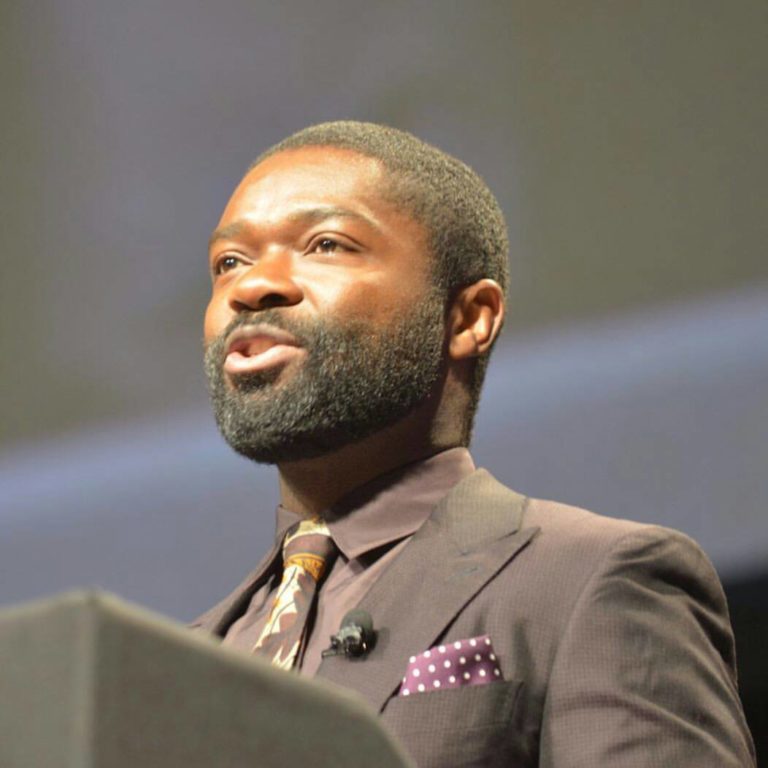 The Hollywood star says he has granted leadership scholarship to five freed Chibok girls who were abducted by Boko Haram on April 14, 2014. 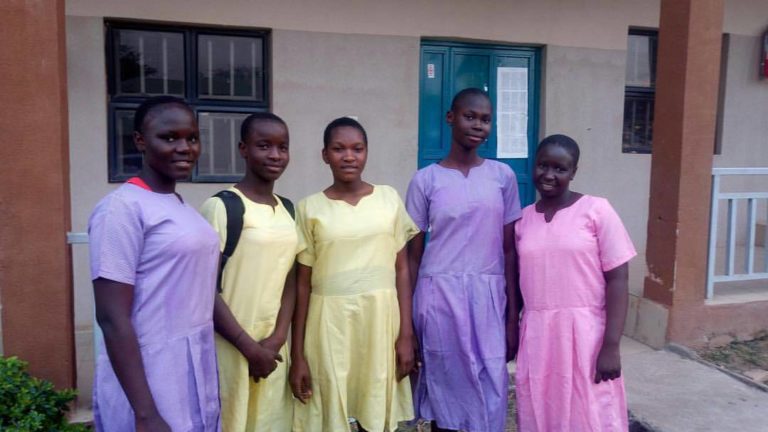 Oyelowo announced this via his instagram page @davidoyelowo with a photo of the scholarship recipients where he wrote:

“Proud to present the glorious recipients of the David Oyelowo Leadership Scholarship; they survived terror at the hands of Boko Haram, now the journey toward their true destiny has begun.”

Speaking further on the essence of the scholarship, Oyelowo said, “We cannot stand idly by while thousands of innocent girls remain under serious threat.

“With our help, these bright and resilient girls can blossom into Nigeria’s most inspiring leaders in government, education, business, entertainment, and so much more.

“That is what these Leadership scholarships are all about. We seek to nurture a generation of strong female trailblazers whose positive impact will be felt across Nigeria and around the world”.

The actor said he made the donation under the auspices of David Oyelowo Leadership Scholarship in conjunction with the GEANCO Foundation which donates critical supplies to schools in Nigeria.

The Hollywood actor’s scholarship scheme is aimed at providing life-changing scholarships to young female victims of terrorism and gender inequality.

Oyelowo plays an active role in selecting its recipients and raising money to ensure its continued success.

The scholarship, which started with preliminary plans in August 2015, has so far been funded by the likes of The Oprah Winfrey Foundation, Participant Media and NFL Hall of Fame quarterback Warren Moon.

Born in England to Nigerian parents, the Oscar nominated actor is best known for his portrayal of Martin Luther King in the award winning movie ‘Selma’ in 2014. He also played the role of a chess coach in ‘Queen of Katwe’ in 2016, beside his playing supporting roles in the films ‘Rise of the Planet of the Apes’ in 2011.

If Your Doctor Orders You to Have a Colonoscopy, Just Say the Following

Ooni ordered his ADC to push me at public gathering, Oluwo alleges

Ooni ordered his ADC to push me at public gathering, Oluwo alleges