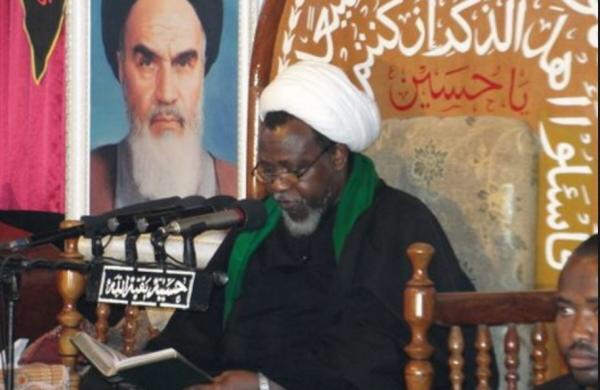 The Nigerian authorities must immediately comply with a High Court order and release the leader of the Islamic Movement of Nigeria (IMN) Ibraheem El-Zakzaky and his wife from detention, said Amnesty International.

El-Zakzaky, and his wife Malama Zeenah Ibraheem, have been in detention without charge for more than a year following a clash between his supporters and the Nigerian military in which soldiers slaughtered hundreds of men, women and children. The authorities claim he is being held in “protective custody”.

“The 45 day deadline given for their release expires today. If the government deliberately disregards the orders of its own courts, it will demonstrate a flagrant – and dangerous – contempt for the rule of law,” said Makmid Kamara, Interim Director of Amnesty International Nigeria.

“El-Zakzaky is being unlawfully detained. This might be part of a wider effort to cover up the gruesome crimes committed by members of the security forces in Zaria in December 2015 that left hundreds dead.”

On 2 December 2016 the Federal High Court in Abuja ruled that El Zakzaky and Malama Zeenah Ibraheem should be released within 45 days. The court described their detention, which began in December 2015, as illegal and unconstitutional. The deadline for the court order expires on Monday 16 January.

Amnesty International is also calling on the authorities to release other IMN supporters arrested at the same time as El Zakzaky and his wife, who likewise remain in detention without charge.

Background
According to Amnesty International’s research, more than 350 IMN members were killed by security forces between 12 and 14 December 2015 in Zaria, Kaduna State.

The IMN is a shit’ite religious and political organization whose leader, Ibraheem Yaqub Al-Zakzaky, has been a proponent of Shi’a Islam in Nigeria since the 1980s.

Processions, demonstrations and other activities organized by the IMN, usually without obtaining the necessary permits and at times blocking public roads, have resulted in confrontation with the Nigerian authorities and strained relations with other communities.