Chinedu Okafor arrested in India with drugs worth N161 million

A Nigerian drug trafficker has been arrested in Gujarat India, with narcotics worth over $525,000.
The 27-year-old Nigerian, identified as Chinedu Okafor, was travelling from Delhi to Goa when he was nabbed on the Madgoan Rajdhani Express train.
He had frequented the route and triggered suspicions before his arrest by operatives of the Narcotics Control Bureau.
Both the Times of India and Deshgujarat.com said upon searching the Nigerian an assortment of drugs was found on him, hidden in his bag and shoes. Found was 843gm of methamphetamine, 255gm of cocaine and 65 gm of ecstasy tablets. 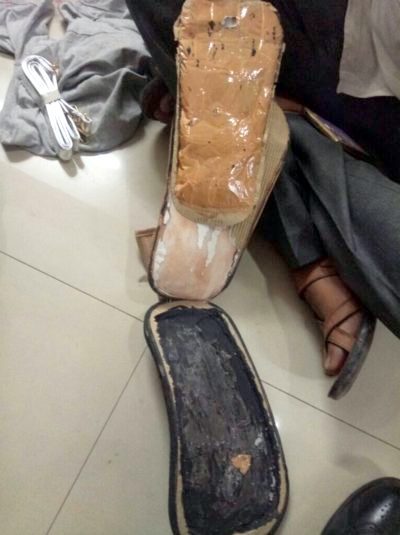 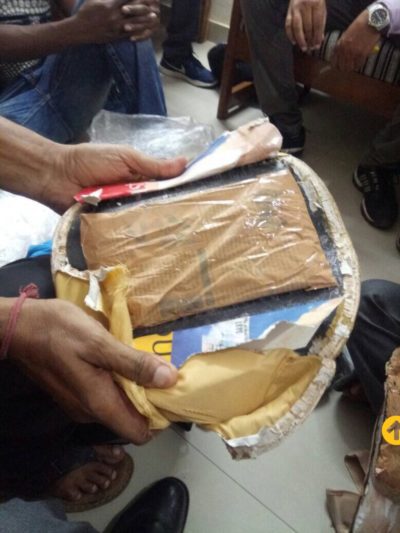 Indian law enforcement agents have repeatedly arrested Nigerians in connection with drug trafficking and fraud in the country, bringing huge shame to Nigerians in that country and at home.

My Manchester Night of Terror