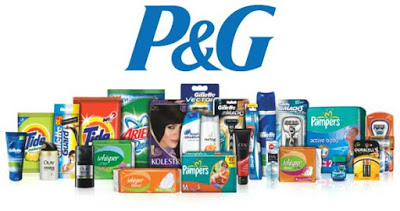 Campaign first revealed that P&G, the world’s biggest advertiser, was considering a UK review in July last year but a formal process only began recently.

The review comes at the same time as P&G chief brand officer Marc Pritchard’s has intervened in the media transparency debate.

Pritchard called on the industry to unite to tackle the issue and revealed P&G was reviewing all agency contracts in light of the “transparency” debate about rebates. “We have a media supply chain that is murky at best and fraudulent at worst,” he said.

The owner of Fairy, Pampers, Gillette and Pantene spends an estimated £210m a year on media in the UK. The review is likely to be the biggest media pitch of the year in Britain.

P&G rarely reviews its media and agencies from WPP, Publicis Groupe, Dentsu Aegis Network and Omnicom are believed to be vying for the account. Pitches are expected in March.

Starcom works on the bulk of the UK account alongside MediaCom, which oversees press.

Carat handles P&G’s media in a cluster of southern European countries following a consolidation in the region and some of the US account after a fiercely contested review in 2015.

Hearts & Science holds the majority of the US business after Omnicom set up the shop especially to win the client. Hearts & Science is thought to be keen to win P&G in other markets to drive global expansion. When Omnicom launched Hearts & Science in the UK last year, there was speculation that the move was in readiness for a P&G review.

A P&G spokesman said: “A northern Europe media review is an opportunity to both simplify the structure and improve communication effectiveness and efficiency to drive industry-leading reach, penetration, growth and value creation.”
None of the agencies would comment.