by metronews
in Breaking, News
0 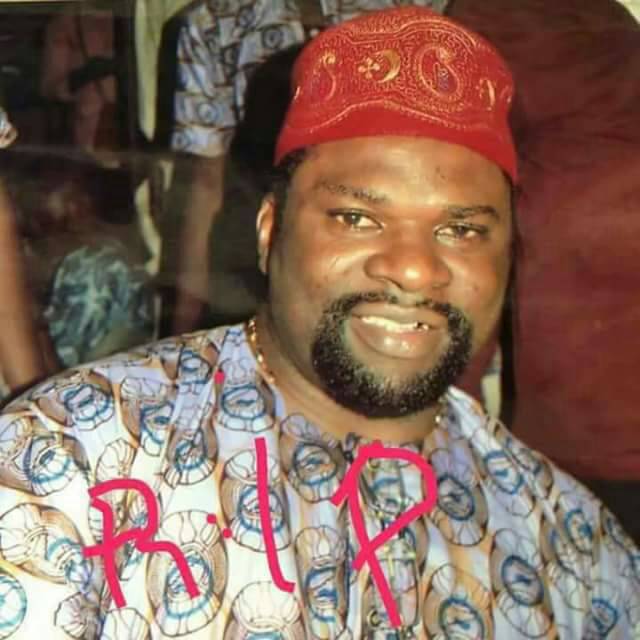 Zonal Chairman of Okada Welfare Association for Oshodi, Mafoluku, Isolo axis, Aro Razak Bello was today shot by unknown assailants.
Popularly known as ‘Hamburger’ he is the CEO of Roseburg Hotel.
A big pocket Socialite and fan of prominent fuji artists met his untimely death this afternoon in Mafoluku area of Lagos State. His corpse has been deposited at Lagos General Hospital.
Another man, Jamiu Desoko suspected to be one those who shot at Late Razak Bello is rumored to have also been killed in retaliation.
Details soon.