There has been an attack on Maiduguri, the Borno State capital by suspected members of the Boko Haram.
Although details are still sketchy, a resident said the affected part of the city is the Jidari Polo area and the attack occurred at about 7 p.m.
He explained that the area is just “about 4 km from the Maiduguri GRA (Government Residential Area).”
Another resident described it as one of the most brazen by Boko Haram on the Borno capital in recent years.
Efforts are ongoing to get security agencies to speak on the attack. 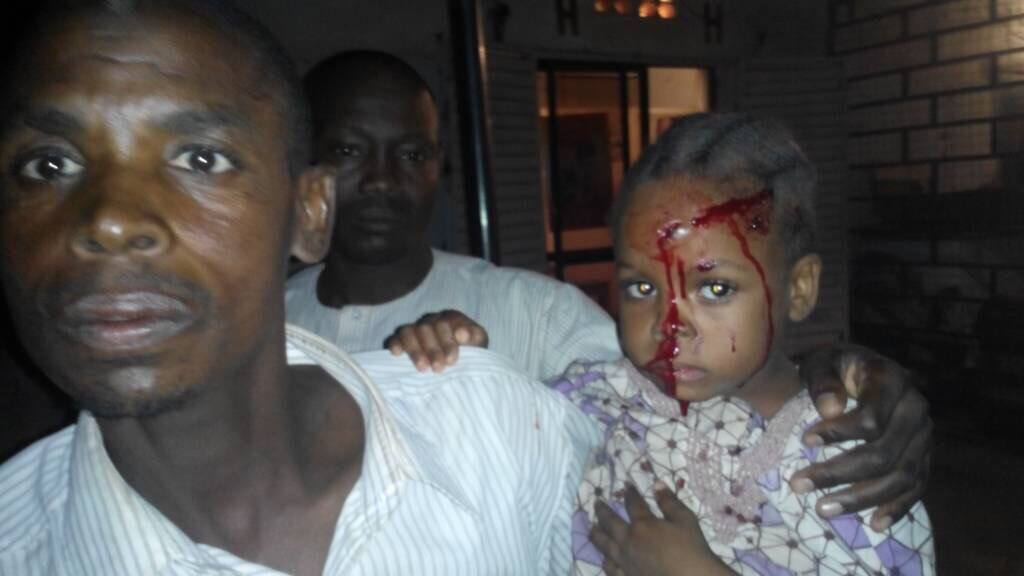