American musician and mum of three Beyonce reportedly purchased a church that went on the market in New Orleans.

However, this is not the first time that Beyoncé has hit headlines because of a church. A few weeks ago, Grace Cathedral in San Francisco held its first ‘Beyoncé Mass’, with the service including her solo songs and Destiny’s Child anthems. 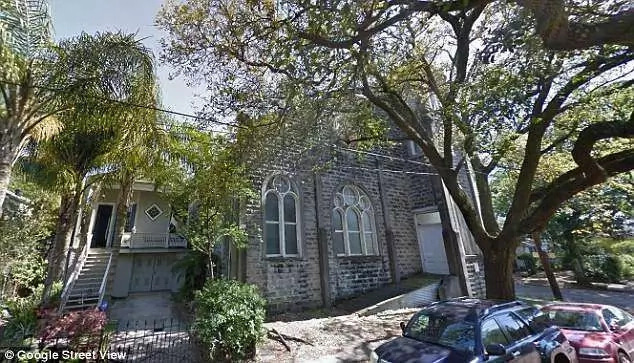 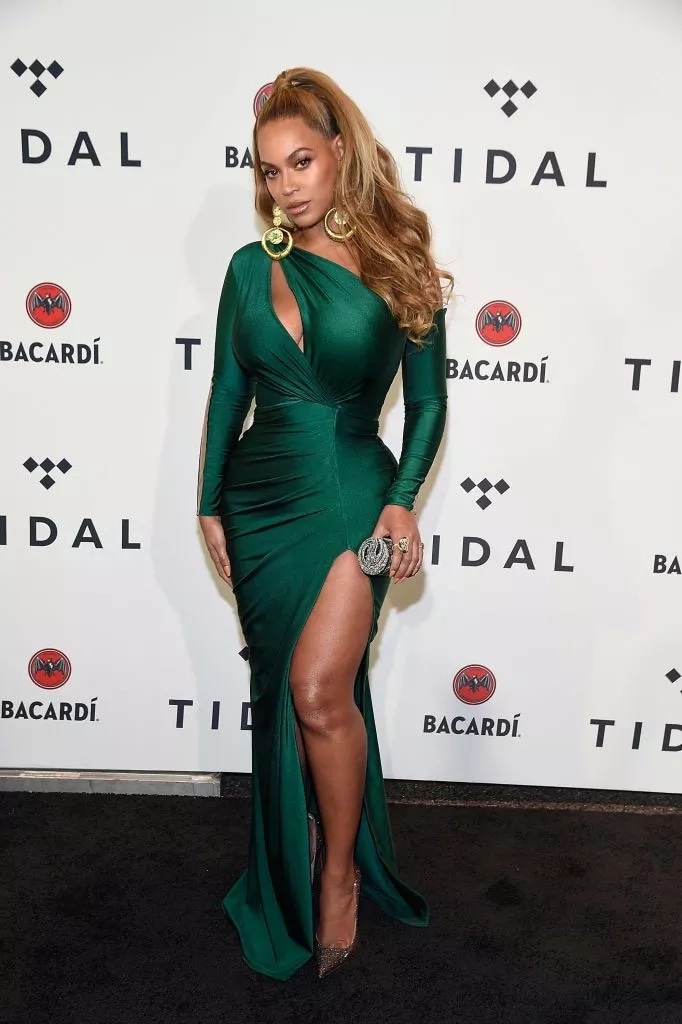 Reverend Yolanda Norton who organised the service had the idea to base the mass around the pop icon, explaining: “When we talk about womanist biblical interpretation, Beyoncé felt like a natural fit,” reports the San Francisco Chronicle.

“If we look at the trajectory of her person and her relationships, we can see so many issues black women face and how it can affect how we interpret the text.”

The music for the service was predictably from the catalogue of Beyoncé and her former group Destiny’s Child. Songs like Survivor, I Was Here, and Listen were performed.

Imprisonment: It was actually a blessing – OBJ

Imprisonment: It was actually a blessing - OBJ