Her babydaddy, Olanrewaju Malcolm, the father of her daughter, Leyla has died.

Malcolm, who was a veteran artiste manager and promoter, passed away in the early hours of today, after a prolonged battle with a yet to be disclosed ailment. 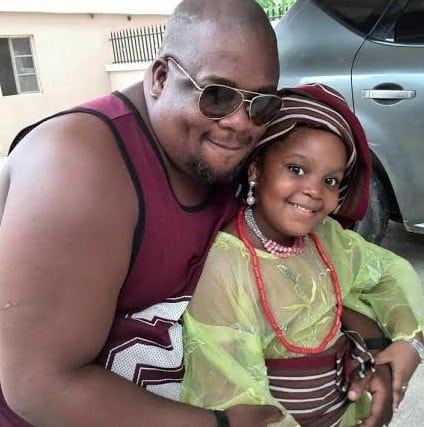 In his last post on Instagram, he made a vague reference to his health condition and some friend were elated to see him improving, but he eventually lost the battle, today, due to the paucity of funds for his medical bills.