Now that Michelle Obama is no longer First Lady, she really needs to PUT HANDS on Barack’s ex, Sheila Jager.
According to Sheila, Barack’s decision to marry Michelle (a Black woman) was purely political.
Sheila claims Barack knew he wanted to be President in college and his black political awakening during those years was purely about that ambition. Barack had this ambition even though there had never been a Black president, and it was unimaginable at the time.
So who is Sheila Jager? Well she received her Ph.D. at Oberlin College ad she is of Dutch and Japanese ancestry.
Sheila dated Barack when he was in his early/mid 20’s before law school. According to Sheila, Barack felt he “had to marry a black woman” to be a big politician, which is the only reason he chose Michelle.
Sheila Jager also claims that Barack asked her to marry him twice… she said NO twice!
Here is the lady: 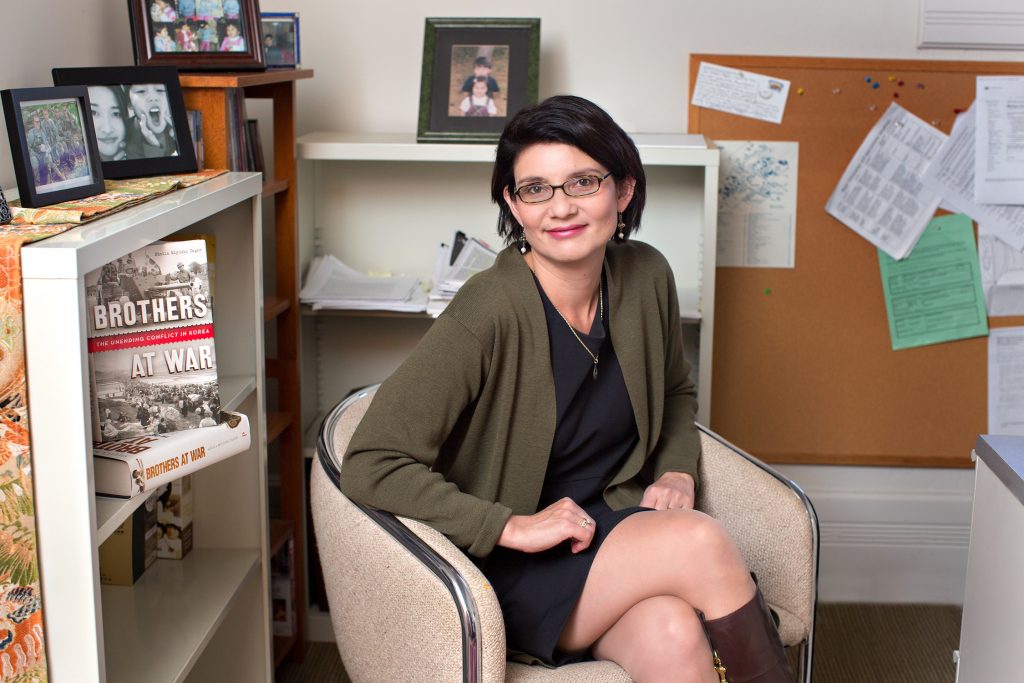