by metronews
in Crime, Interview
0

Mrs. Rose Iboko is the wife of the late valiant cop, Sergeant Chukwudi Iboko, who was captured in a viral video, showing him in a shootout with robbers at the Wetheral Road, Imo State branch of Zenith Bank, on February 22, 2017. She and her seven surviving children talk about life after the demise of her husband with CHIDIEBUBE OKEOMA 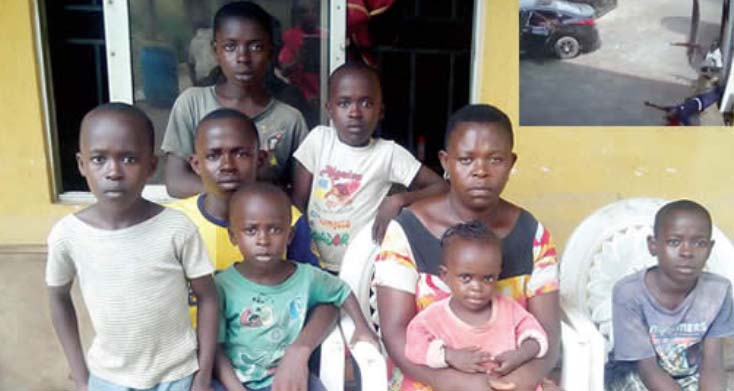