Former Vice President Atiku Abubakar and presidential candidate of the Peoples Democratic Party (PDP) has been honoured as the Political Icon of the Decade at the 2018 New Telegraph Award held at the Federal Palace Hotel on Saturday.

According to the Managing Director of the New Telegraph Newspaper, Mrs Funke Egbemode, the Award, instituted to appreciate and encourage Nigerians who have contributed immensely to the development of the country in different sectors considered former President Atiku worthy of the star award considering his efforts at job creation and fostering unity among Nigerians.

Atiku was represented at the event by former Governor of Ogun State and Director General of Atiku Presidential Campaign Organisation (APCO), Otunba Gbenga Daniel, where a total of twenty eminent Nigerians including serving governors and business men were also bestowed with various awards. 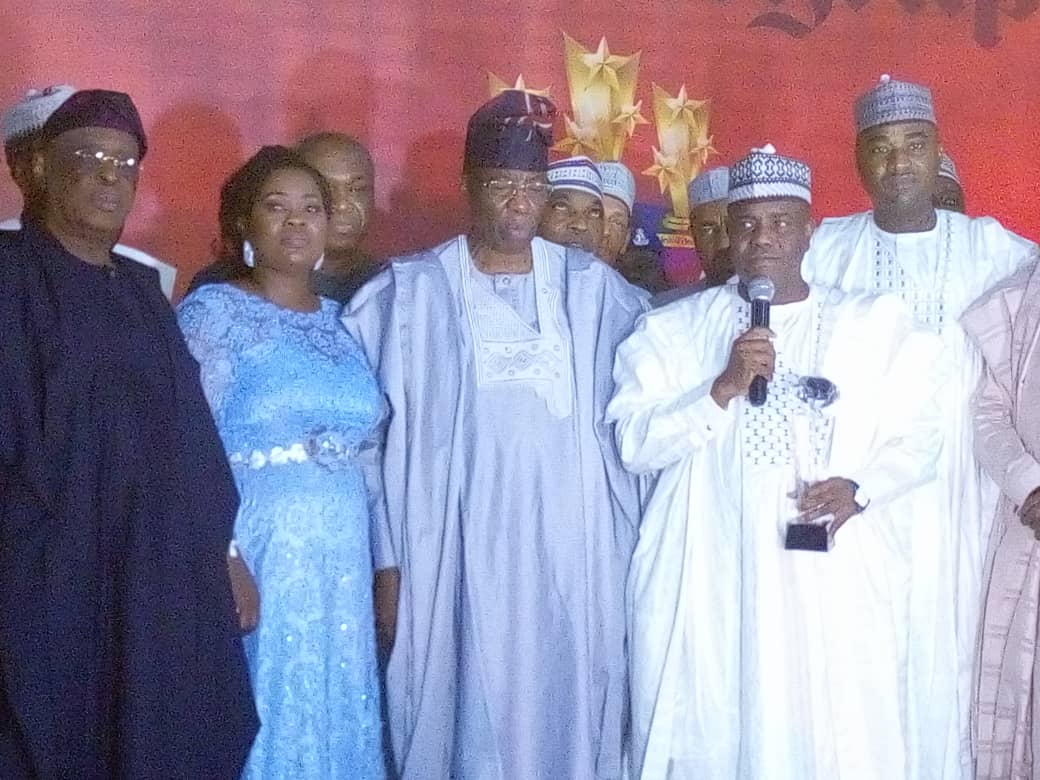 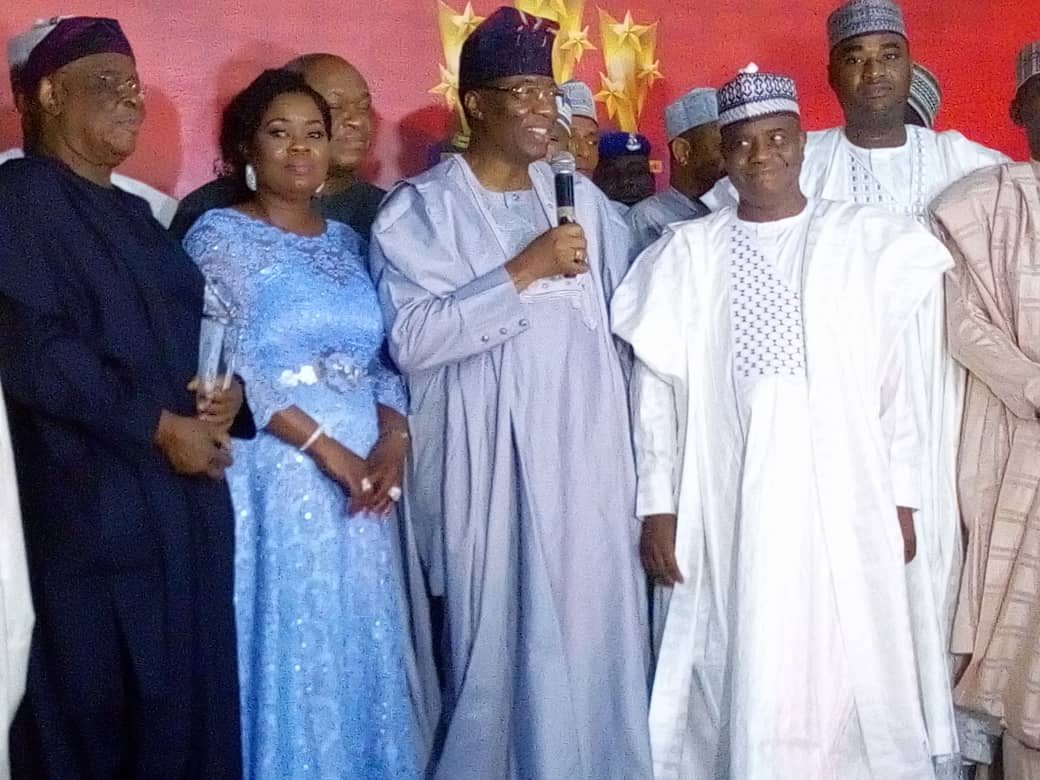 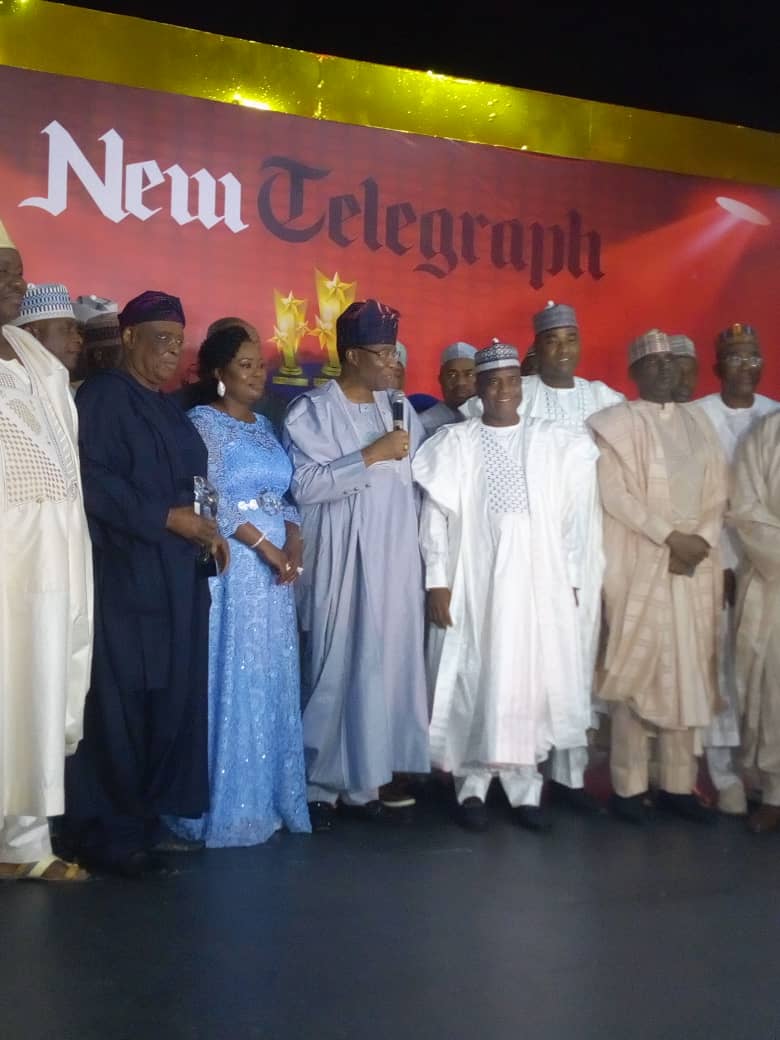 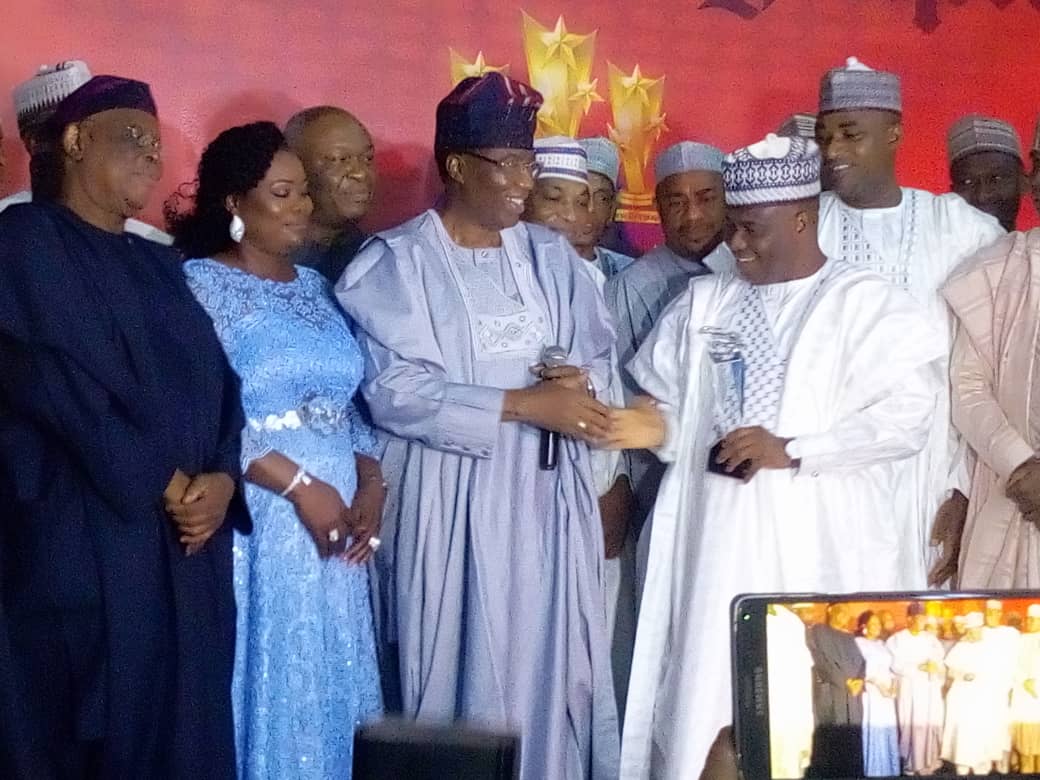