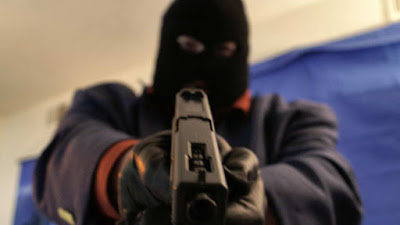 The killings happened on Thursday.

The News Agency of Nigeria (NAN)learnt that the attackers, believed to be bandits, trailed Mr. Danbuba to where his herd of camel was kept, then shot him and his son.

The gunmen left without carting away any camels or cash.

The late businessman was also a chieftain of the All Progressives Congress (APC) in the area.

The spokesperson of the State Police Command, El-Mustapha Sani, has confirmed the incident.

Mr. Sani said that the two victims had since been buried in their hometown, Gandi, after a funeral prayer.

Sani said: “The Commissioner of Police, Mr Mohammed Abdulkadir, had visited the bereaved town on Thursday.

“He had since directed the deployment of more patrol teams in the local government and its neighbours, with a view to tracking down the fleeing gunmen.

“The command had since launched a manhunt for them, we will not relent until they are apprehended and brought to book.”

The late businessman is survived by his aged mother, three wives, 13 children and grandchildren.

No phones For My Kids Until They Clocked 14 - Bill Gates