by metronews
in Football
0

Arsenal celebrated a record 13th FA Cup success as Aaron Ramsey once again grabbed the winner at Wembley, securing a 2-1 victory over 10-man Chelsea and potentially going some way to restoring supporters’ faith in the under-fire Arsene Wenger.
Ramsey scored his side’s third and crucial goal in the 2013-14 showpiece against Hull City and was the hero again on Saturday, cancelling out Diego Costa‘s goal a few minutes earlier to secure the win and make Wenger the FA Cup’s most successful manager with seven final victories. 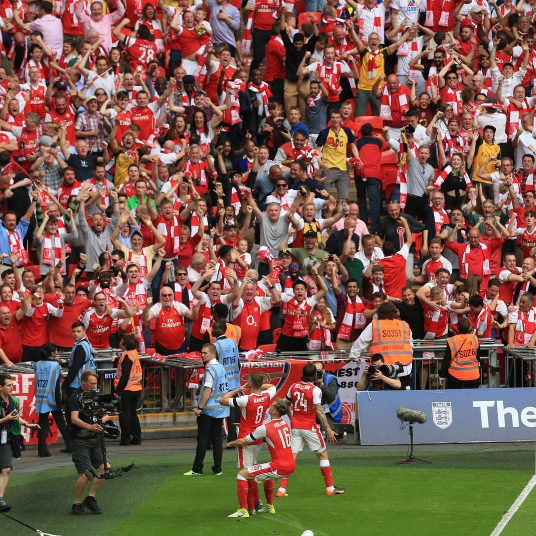 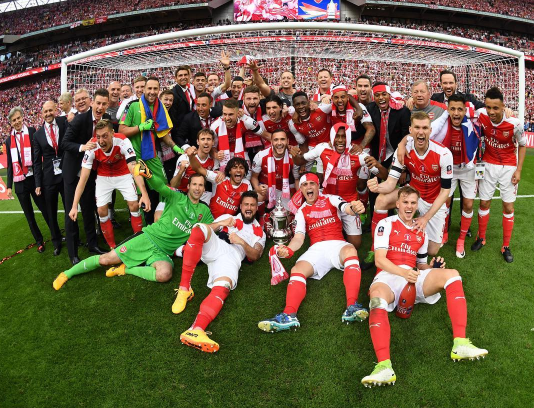 Another Wembley triumph arguably vindicates Arsenal’s reported decision to offer Wenger – out of contract at the end of this term – a new two-year deal despite a season of criticism.
Arsenal’s Premier League campaign was a major disappointment as they finished fifth, but they were significantly more impressive in the first half, as Alexis Sanchez gave them an early – if slightly contentious – lead before Mesut Ozil, Danny Welbeck and Ramsey all went agonisingly close to adding more.

Chelsea struggled immensely to cope with Arsenal’s intensity and impose themselves, with the Gunners arguably producing their best 45 minutes of 2016-17. 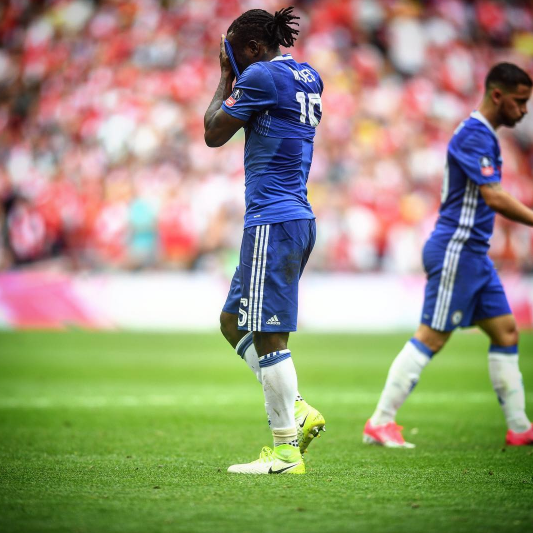 Antonio Conte‘s men made a marked improvement after the break and became the dominant force, but Victor Moses‘ second booking and subsequent red card for appearing to dive left Chelsea with a mountain to climb in their bid to prevent Arsenal winning a third FA Cup in four years. 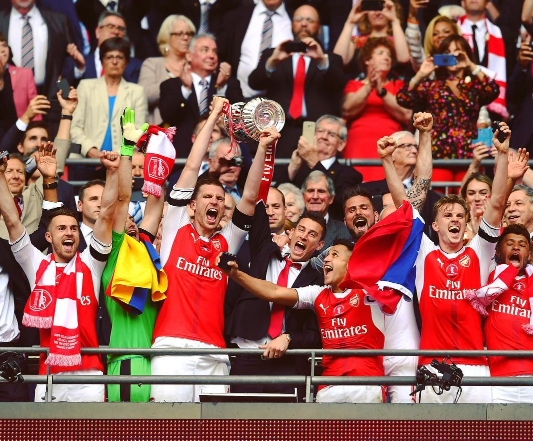 Costa then equalised for Chelsea with 14 minutes to go, seemingly putting the Premier League champions into the driving seat, but Ramsey popped up shortly after to deflate their counterparts and Arsenal held on to lift the trophy.

Why I couldn't give full meaning of B.Sc on live TV – Ese

Why I couldn't give full meaning of B.Sc on live TV - Ese