As part of efforts of enhancing civil-military relations, the Nigerian Army Special Forces School (NASFS) at a brief ceremony handed over of Water point established for a community at outskirts of Buni Yadi, Yobe State which was drawn from the industrial borehole sunk the school.
The water point was handed over to Lawal Abubakar Adam of Fulatari in Buni Yadi by Brigadier General MG Ali, Commandant of the NASFS in the presence of the ward heads of the four benefiting communities
Meanwhile, there were enquiries on alleged wounding one of the Boko Haram terrorists group factional leaders. As you are aware, the Boko Haram terrorists have been on the run, but now they have nowhere to go. We wish to confirm that there are on going clearance operations in various parts of the north east by the military.
The Nigerian Air Force specifically has  been carrying out excellent aerial bombardments with utmost precision to the point that they have destroyed the Boko Haram terrorists logistics, weapons, equipment and neutralized quite a number of terrorists in Mangusum, various parts of Sambisa including Balla and Parisu.
The ongoing renewed combat readiness and good efforts by the Nigerian Air Force are indeed very commendable as it led to recovery of high calibre weapons and further decimation of the remnants of the Boko Haram terrorists. There were indications that quite a number of the terrorists key leaders have either been killed or wounded.
Efforts are ongoing to further confirm the details from our troops who have been involved on Operation DEEP PUNCH. 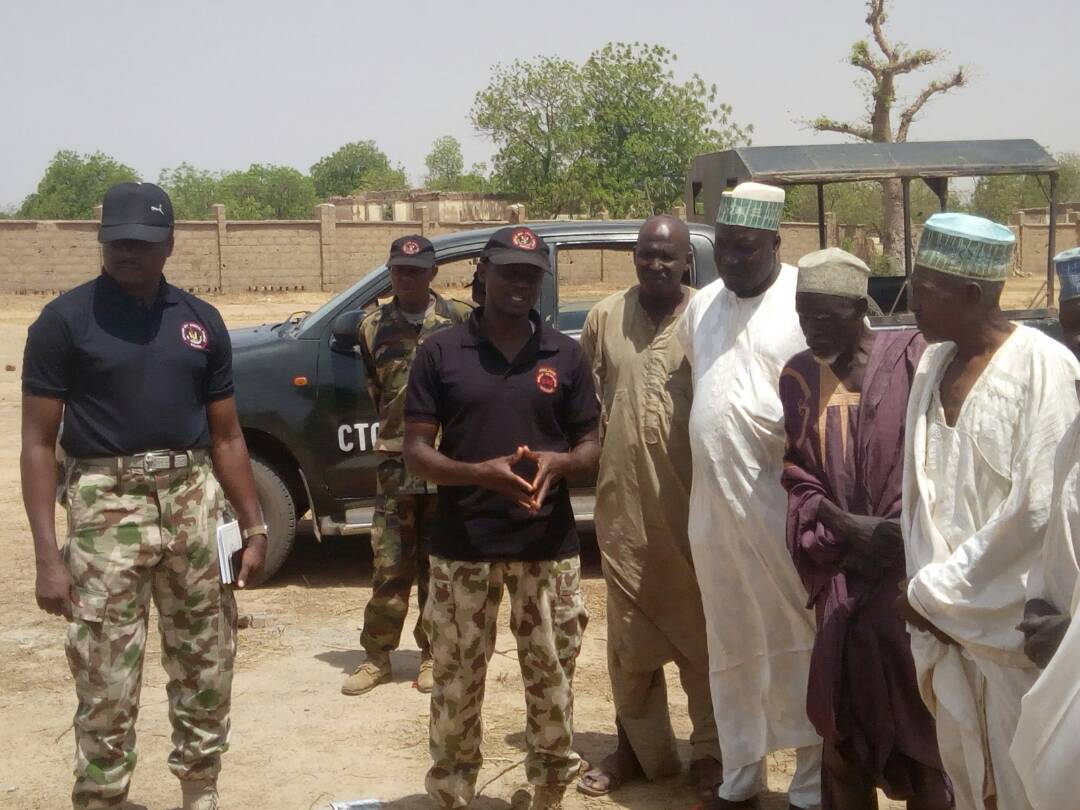 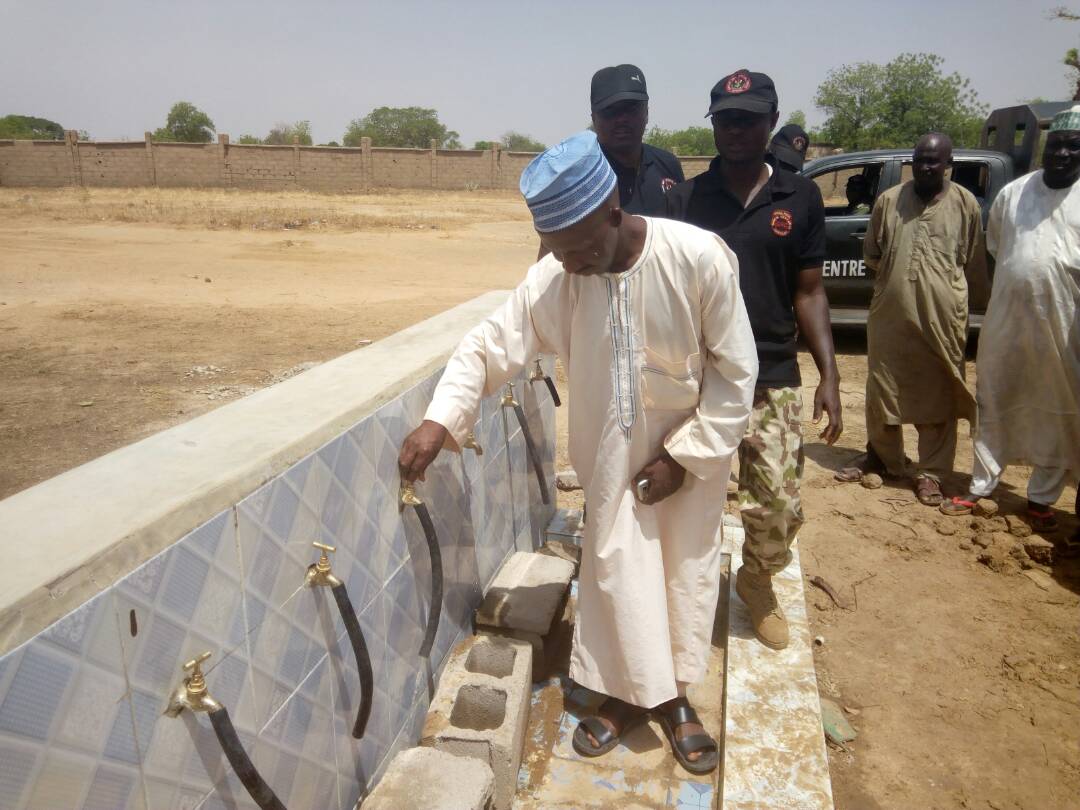 Calling all entrepreneurs and developers of renewable energy projects in Africa

Calling all entrepreneurs and developers of renewable energy projects in Africa