Engineer Tunde Abiola, who is the secretary of the Abiola family of Abeokuta, Ogun State (South West Nigeria) is one of those who spoke on the suspension of the late Alhaji Mubashiru Abiola who died on Friday October 2nd, of 2015 and why the family took the step. Tunde Abiola widely known as Baba Agba is a United State of America trained Engineer. His interview and reaction to the claim by late Uncle Bashy that General Babangida is a “Pillar of the Family” two years ago is hereby re-produced by Asabeafrika. Enjoy the excerpts… 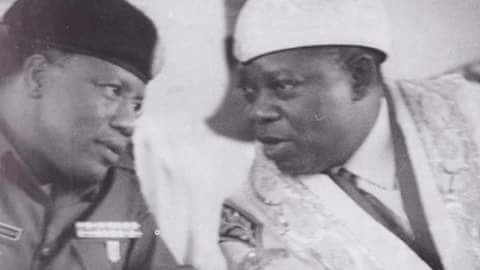 FOLASHADE JOSEPH: A BELLWETHER IN AGRIC INSURANCE. By Obafemi Babajide

SARS Threw Me Off 3-Storey Building, Broke My Spine – Trader To Judicial Panel