Apostle Suleiman: How did Iyabo enter the mix?! 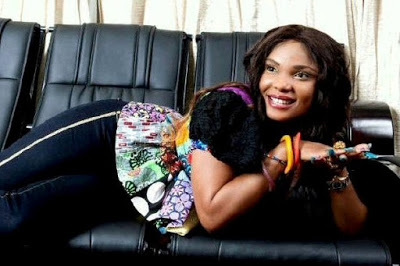 Another lady Stephanie Ogbonna has openly accused Pastor
Suleiman of infidelity.
According to her, this is how it went down…
“I have been very silent on Apostle Sulaiman issue because i
want to see how far he is willing to take this lie. I had to come on
instagram to put my story out there. I met him at the airport in Mombasa
Kenya and he took my contact. We had sex in Dubai on that trip.
He called me two weeks after and invited me back to
Nigeria cutting short my trip in dubai. He bought me a business class
ticket and sent me an address in Agungi area of Lekki to wait for him at
his girlfriend’s house as he would want us to have a threesome as he
enjoyed my breasts. Lo and behold the house was the house of nollywood
actress Iyabo ojo iyaboojofespris in an estate called 5Streets in
Agungi. She made me comfortable and told how she doesnt mind whatever
the pastor does as long as he keeps giving her money.
He had just rented the house for her she said her black
range was giving her problems as it was also in the mechanic’s place.
Apostle came in around 11pm. He drove himself in a black Gwagon and his
driver drove a silver range one of his other cars. After our round of
sex in iyabo ojo room, he gave her the keys to the range that she should
sell the black range off since it was old already. He gave her $3000 to
send to her son in the US as he was said to be taking a trial exam and
needed to pay some bills. He gave me $5000 and a key to a room at Protea
hotel. I calles Uber and went to the hotel to wait for him.
He came on the third day on his way to Abuja and gave me
another $2000. He is a nice man and the sugar daddy of most nollywood
actresses but for God’s sake, he should stop lying. iyaboojofespris you
can say this is a lie but in your heart you will know its true. How you
told me you dont make money from films but you are just doing it to keep
your face and you know Sulaiman carries your bill.
Do you remember the house you told me Sulaiman is building
st Osapa and he had promised he will give you to live in. When i felt
shy about our threesome you told me that you arrange that for him always
cos its what he enjoys and even jokes that even if he wants to have
with you and your daughter together, you will allow him” 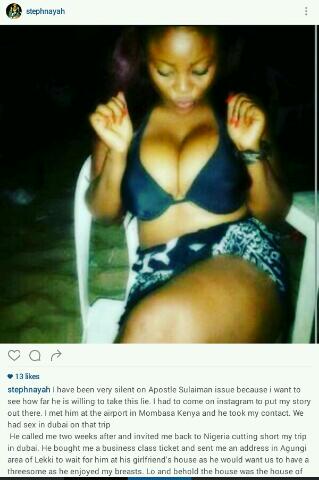 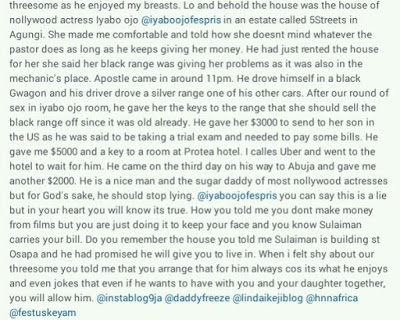 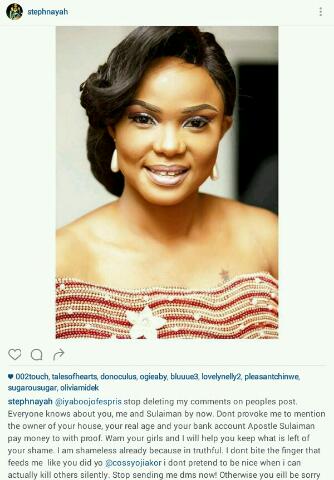 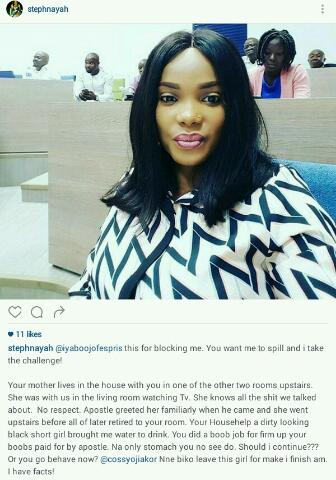 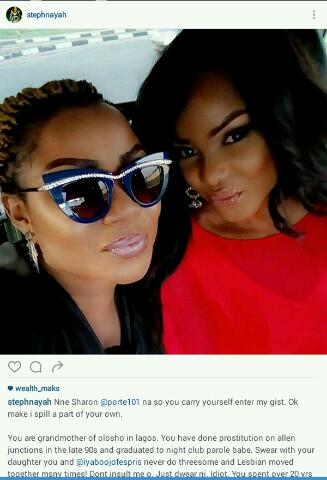