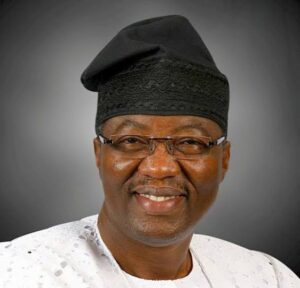 Discussions at the meeting center around initiatives towards repositioning the party to effectively tackle the current challenges facing the nation in general.

The Chairman reiterated his excitement about having Otunba Gbenga Daniel on board stating that the Party and the country at large will benefit greatly from his experience and deep knowledge and understanding of the polity. He heartily welcome Otunba Gbenga Daniel into the party.

Otunba Daniel however assured the National Chairman that he will do all that is required to unite all members and leaders of the party and recreate a common front going forward for the success of the party. 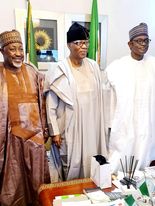 EFCC: Tinubu Not Above The Law, Can Be Prosecuted – Anthony Sani