Prominent Nigerians from all walks of life on Sunday in Lagos were in attendance to celebrate the National Coordinator of Oodua People’s Congress (OPC), Otunba Gani Adams, who turned 47.
Traditional rulers, including the Alaafin of Oyo, Oba Lamidi Adeyemi, who was represented by Aare Ayandotun Oyelakin, Onigbaye of Igbayeland, Oba Okunola Oni, Oba Nasir Lawal Oba of Shasha Kingdom, Oba Adeogun Ogunbonna Olu of Igbore, Oba Solomon Adisa Shokunbi Olu of Ilemode, Oba Kolawole Sowemimo Olu of Owode, Oba Sikiru Adeniyi Egbeyemi, Oba Idowu Akindele Alakute of Akute, Oba Idowu Akindele Oba Alakute of Akute, the pan- Yoruba socio- political chieftain, Chief Ayo Adebanjo, spokesperson of the group, Mr Yinka Odumakin; religious leaders, such as Sheik Ahmed Tijani and Prof Samsudeen Saka, were among those that were in attendance.
Also in attendance at the event that took place at Alausa, Ikeja, were popular fuji musician, Wasiu Alabi Pasuma, was on stage, were people from the academia, including Professor Banji Akintoye, the human rights world, Dr Joe Okei- Odumakin and Mr Tony Uranta, Comrade Joseph Eva, Pastor Kayode Williams, Pastor Israel Oladele, Sir Shina Peters well as representatives from the business, cultural, media and entertainment world, among others.
Speaking with newsmen, Otunba Adams expressed great delight at the turnout of dignitaries for the occasion, saying he saw the gesture as a reward for the service he had made to his people of Nigerian irrespective of ethnic background.
Adams, while giving thanks to God for what he done in his live and also praying Him to honour all those that came for the event, charged people of Nigeria to remain committed to fighting for what was right and just irrespective of criticism or victimisation as God was always ready to give reward for such contribution.
“Anything you are doing, continue with it, no matter the criticisms, no matter how people try to victimise you, once you are on the side of the people, at the end of the day, God will reward you. That is exactly what we are seeing here today, it is a reward for the service to the people, the Yoruba people and Nigerians,” he said.
“I would say that even though I worked for the Yoruba people, I still have the privilege to defend Nigeria on the path of peace and justice. I am happy people have come to this occasion from all parts of the country to honour me, they have honour me and God would honour them, every spirit in heaven and earth would honour them. God would elevate them.
“I pray that God should give me more years to serve the people and for the people to honour me,” he prayed. 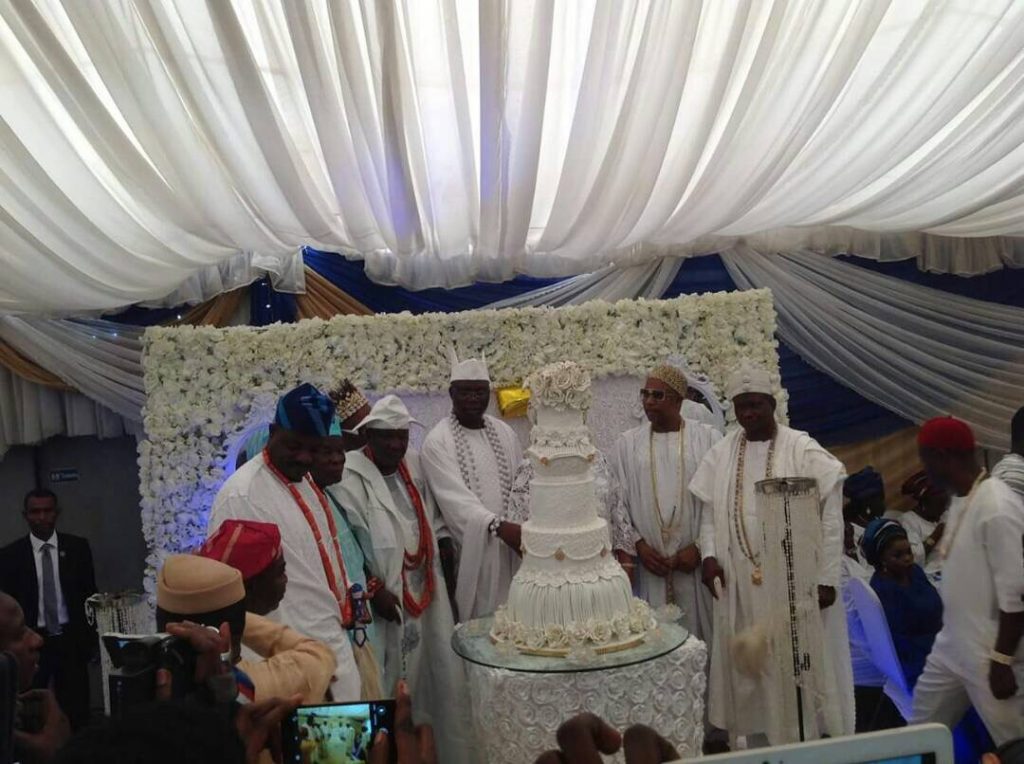 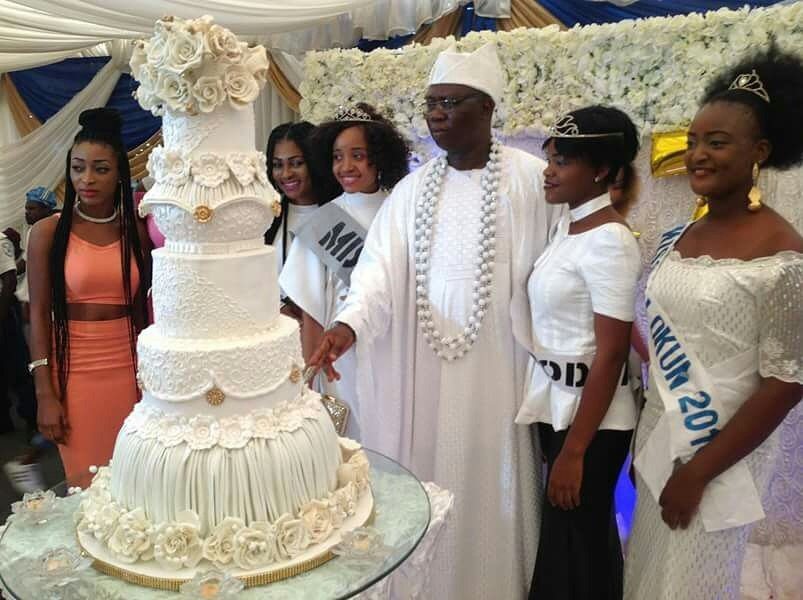 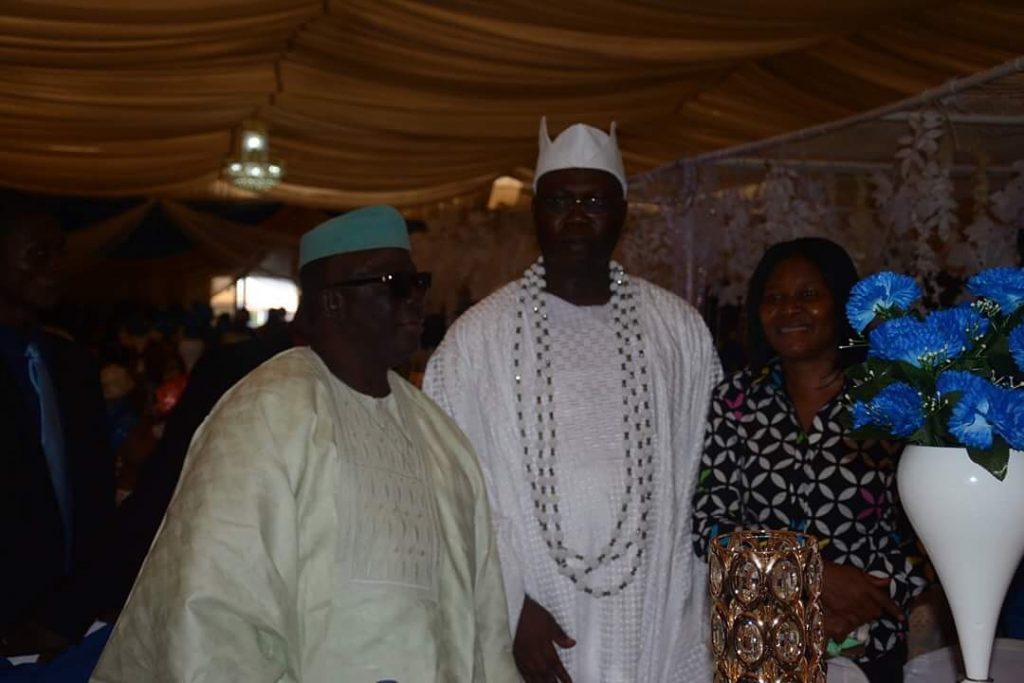 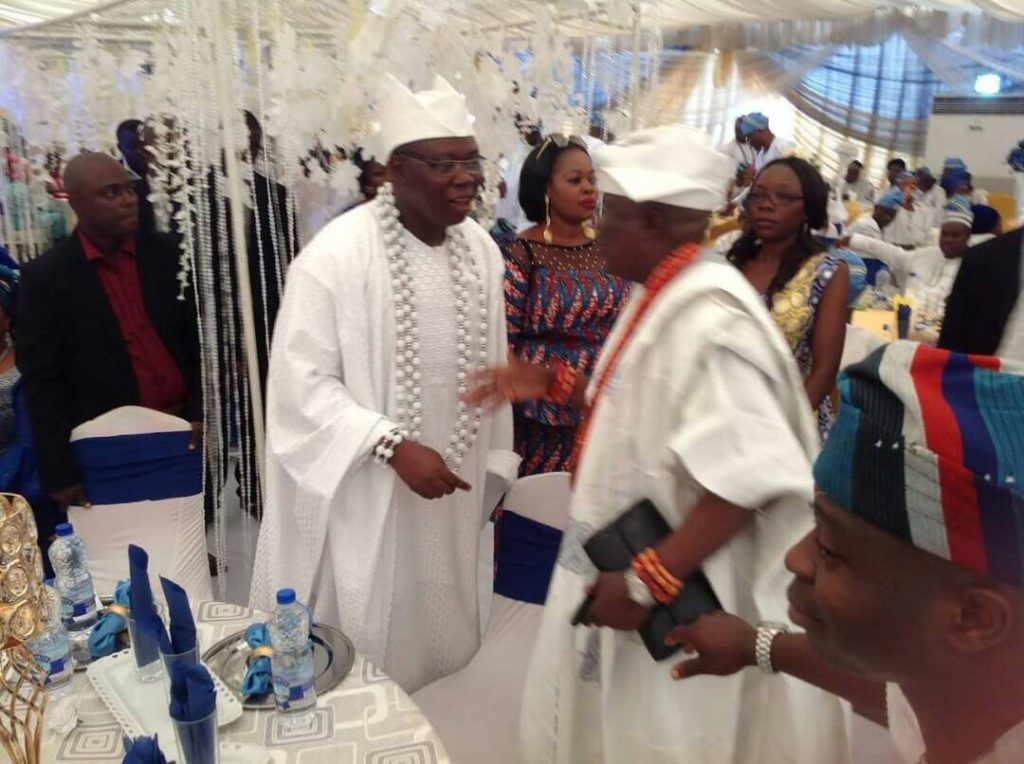 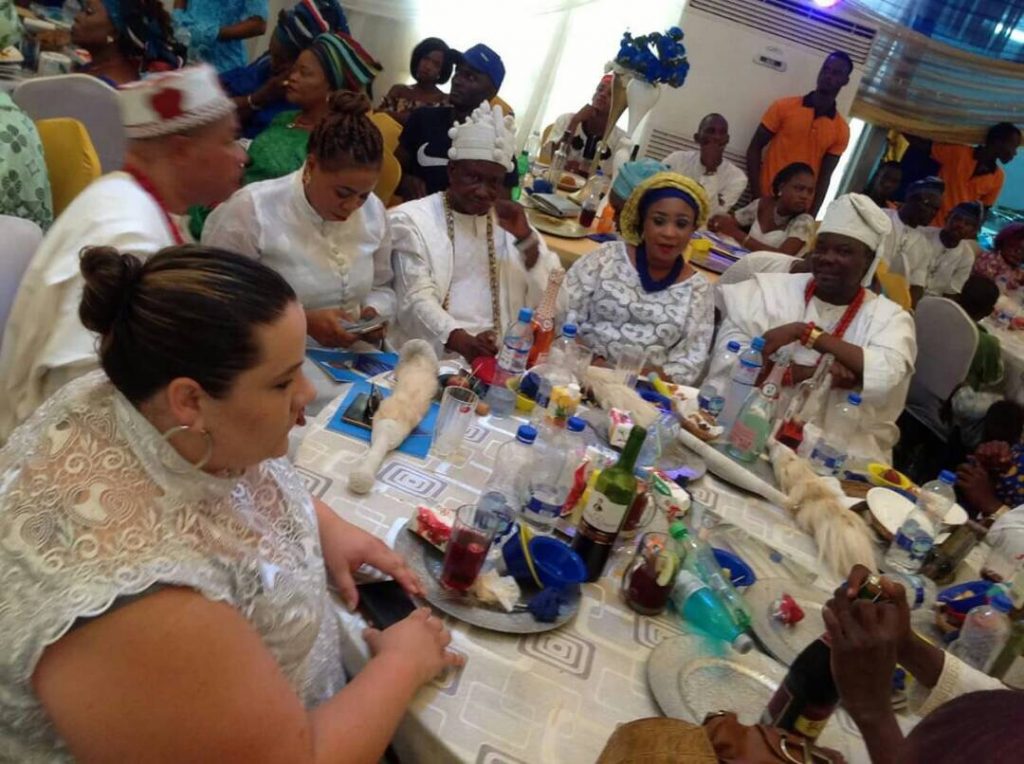 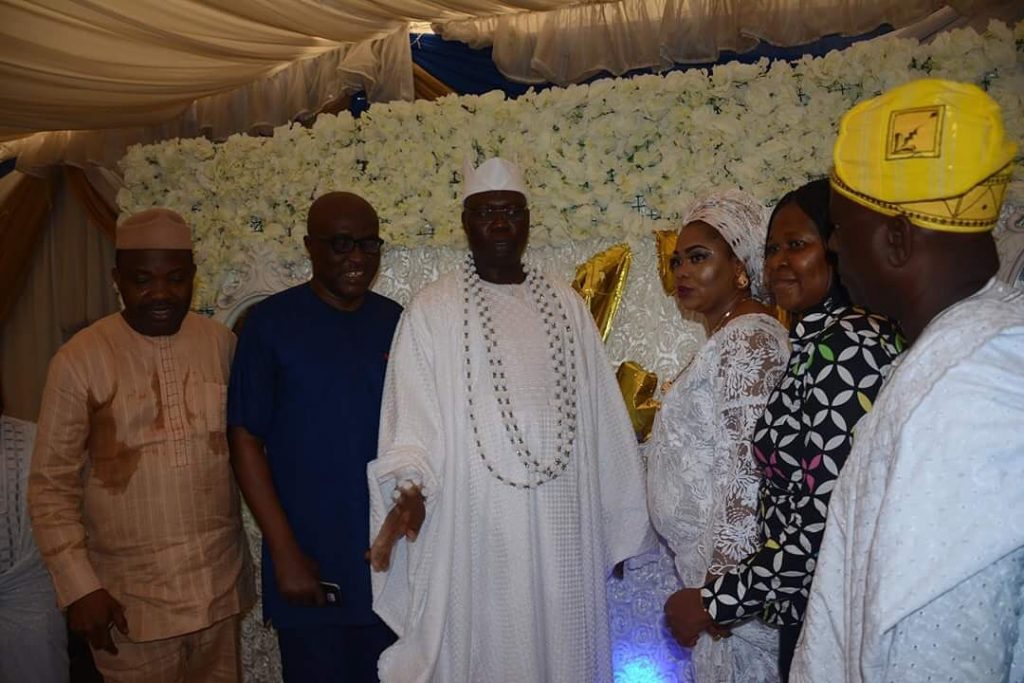 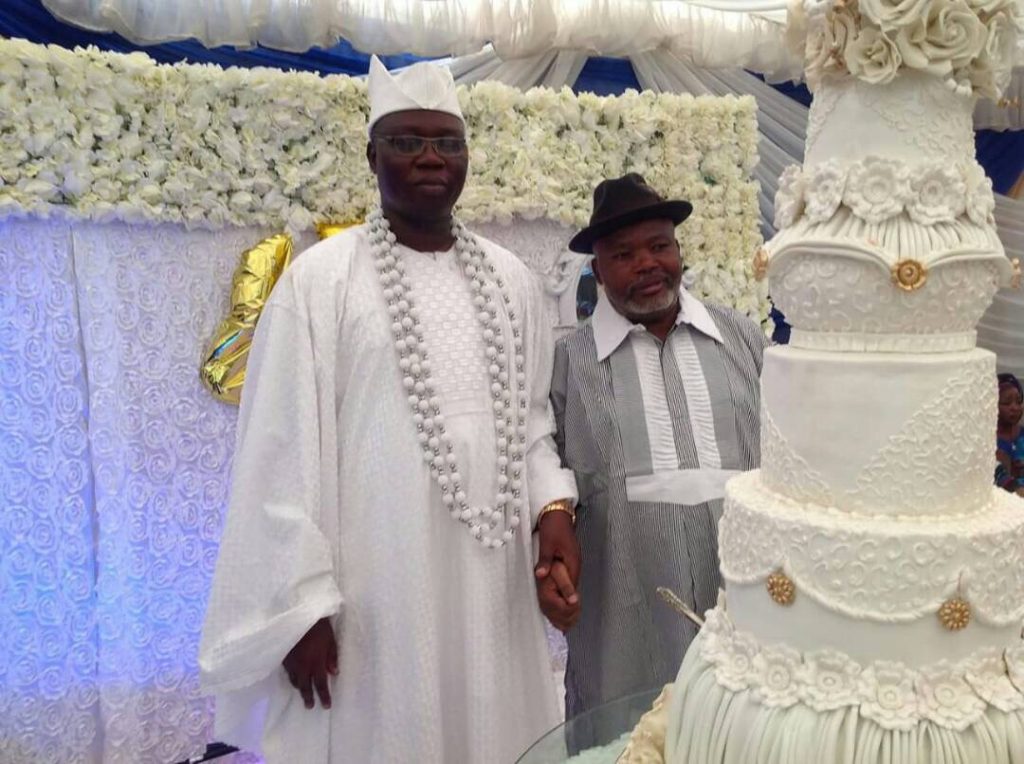 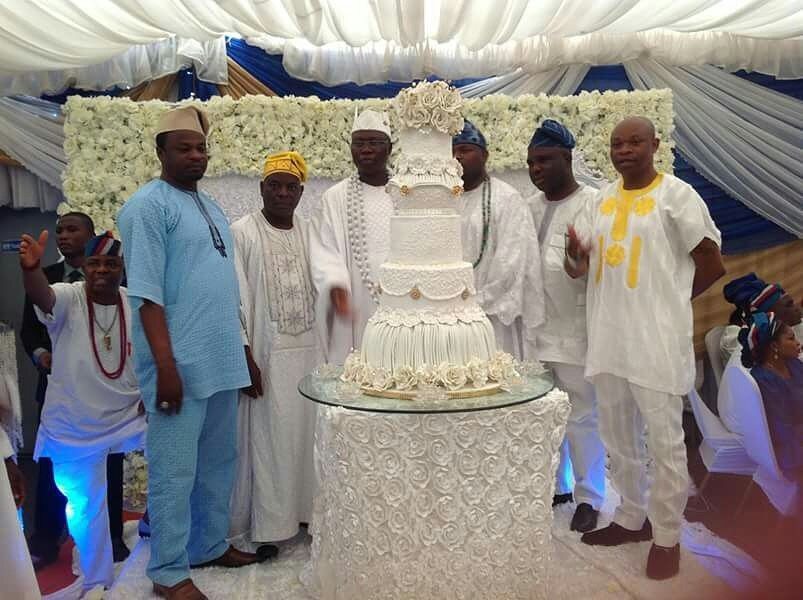 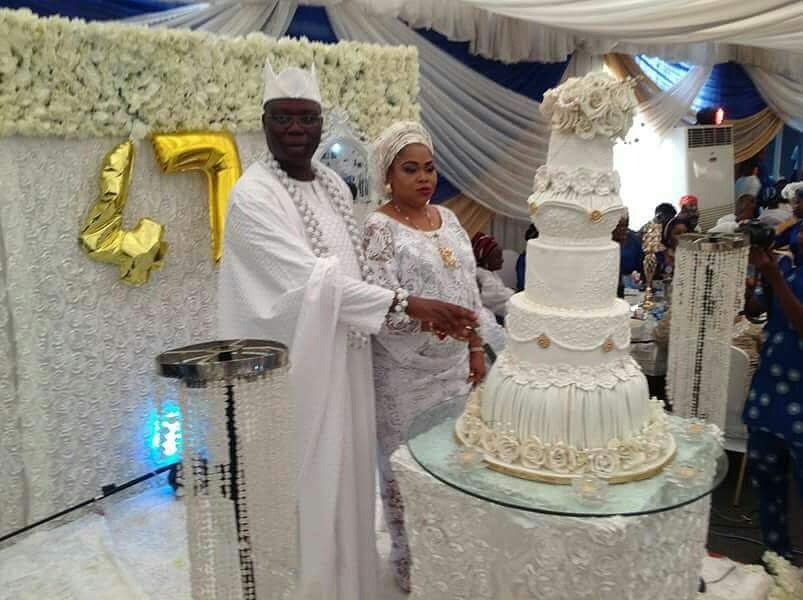