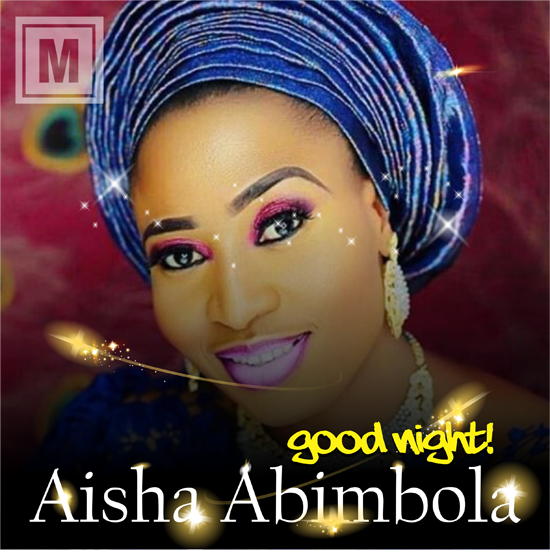 The news filtering in has it that the top Yoruba actress, Aisha Abimbola, better known as Omoge Campus, is dead.

The details are still sketchy but a source close the actress in Canada confirmed that she died of an infection due to breast cancer.

The source further stated that Aisha died 3am Canadian time.

Other colleagues like Lola Alao and others are still at the hospital as at the time of filing this report.

She is survived by husband, who has also confirmed her death through a phone call, and children.

May her soul rest in peace.

Ado-Ekiti, Osogbo to be linked by rail, FG signs $6.68b contract