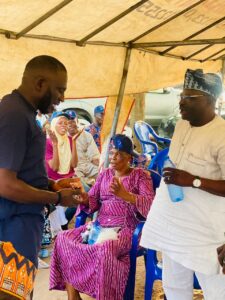 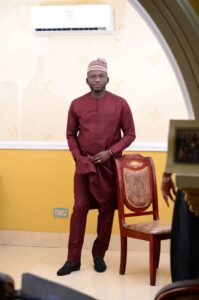 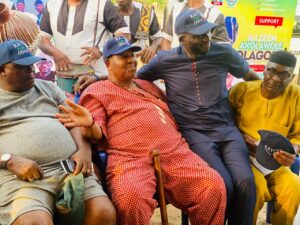 During an Apex meeting called at the Instance of the Assembly held over the weekend, where notable leaders and parry chieftains such as Chief Godwin Dudun, Alhaji Mufasiu Amosun, Major Adejimi Dede, Alhaji Ayinde Gomez, Alhaja Omotoyosi Anifowose, expressed confidence in the candidature of Kazeem Olagoke who they regarded as a loyal, hard working and competent administrator.

The chieftains unanimously expressed their overwhelming support for his aspiration due to what they described as KAYCEE’S commendable steadfastness, commitment to the growth of All Progressives Congress, APC and respect for the doctrine of party supremacy.

The event which was a climax of several visits, consultations and tour of the length and breadth of Abeokuta North State Constituency, was marked by a very warm reception, kind words of praise and a pledge to support Kazeem Olagoke during the forthcoming party primary elections.

While giving his address, Kazeem Olagoke, (KAYCEE), a former Chairman of Secretary to the Local Government Forum (SLG FORUM) between 2016 and 2019, expressed his pleasure for the kind reception received by him and his entourage.

He pledged continued loyalty to the Leaders, Party and the good people of Abeokuta North State Constituency. He also promised to use his combined experience as an administrator, trained communicator and an astute private sector player to ensure remarkable representation for the good of his people. 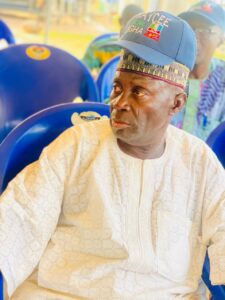 To further assure the aspirant of their support, the leaders adorned the facecap of the KAYCEE, offered words of prayers and admonition as a vivid evidence of their trust, confidence and delight in his decision to sustain the legacy of quality representation in the State House of Assembly.