Abel Dosunmu: The Rise And Rise of Mega 99 Band 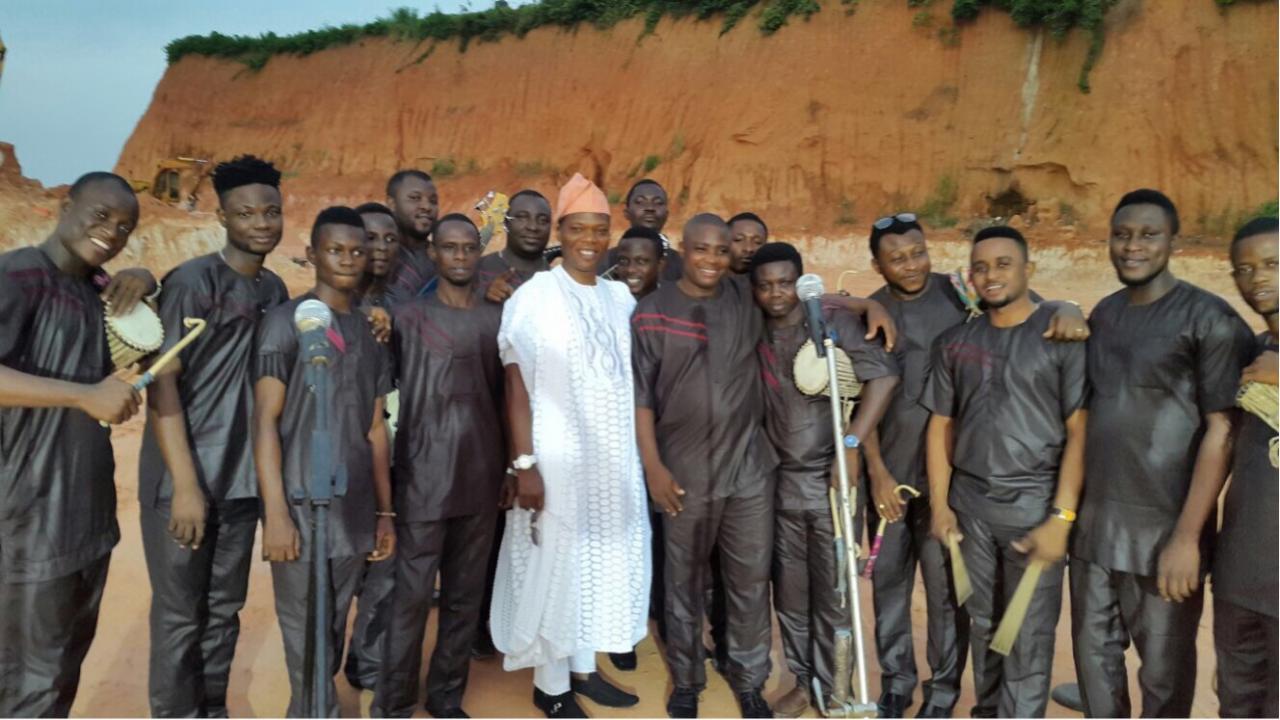 For a decade now, no doubt the hottest music band that thrill party lovers and promoters of authentic African music is Mega 99 Band led byAbel Dosunmu.

The youthful and vibrant band is today a household name as Juju music lovers don’t seem to have enough of their music.

A typical performance for the band is a platform to dish out heavy percussion laced traditional rhythm spiced with deep rooted Yoruba language folklore and music tones the crowd can relate with.
The band also won the heart of its fans with regular updates of philosophical songs which guided the day to day activities of human beings.
So versatile is Mega 99 Band that the musical group’s clientele cuts across government circles, social clubs, political meetings and rallies and society parties. It is obvious that the song writing ability of Abel Dosunmu, the velvet voice leader of the band is a plus.

The debut album of the group was ‘My Mother’ which was released in 1998, followed by ‘Prayer’ and it hit the shelve in the year 2000.

Motherluck smiled on the group in 2003 when the album ‘Money’ was released; it became a household song and it shot the group to A-list status. Since then, it had been one success story to the other.

In the last 10years, the group has won several awards and special recognitions for their positive contribution to the development and expansion of Juju music and Africa beats in general.
Previous Post

Chief Godwin Anabor Promises Critics "I Will Bounce Back"

Drugs Not Good: Woman works on self in a crowded bus (18+ CENSORED)

Drugs Not Good: Woman works on self in a crowded bus (18+ CENSORED)