Abbey Akinoshun: An African Worth Celebrating 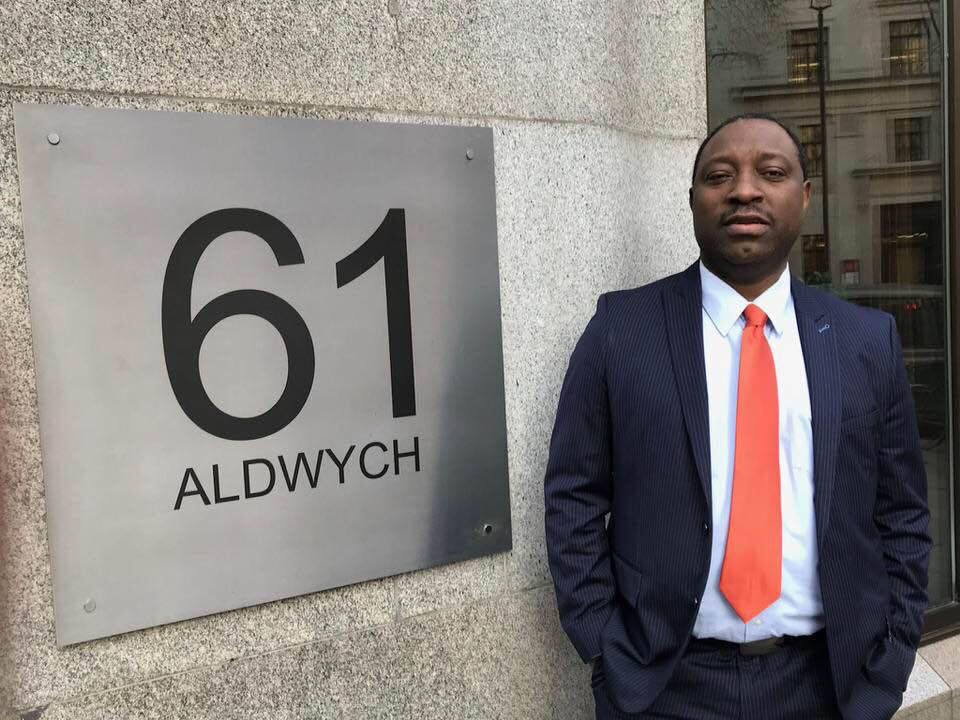 He taught himself Employment Law at home, having suffered racial discrimination at work, he took it upon himself to challenge the inequalities in our society. His experience profoundly affected him to the extent that he single-highhandedly founded a self-funding organization called “Voluntary Employment Advisory Services for Ethnic Minorities [VEASEM] which offered free advice to people who faced disciplinary hearing, racial discrimination, bullying, victimization and harassment at work in the early 90s.

Since 1996 Dr Abbey has been representing hundreds of black workers who have no financial means of hiring lawyers to represent them at the Employment tribunals and disciplinary hearings. He is motivated to fight for justice for other people, having gone through the same experience himself.People were so touched with his community activities, that in 1999, he was presented with an award by the then Deputy Commissioner of Police – Commander John Grieve, on behalf of the Metropolitan Police London, for his sole efforts in fighting discrimination in the workplace.. He was also one of the 100 recipients of the Nigerian Centenary Awards UK 2014. Abbey was also featured in the first black who’s who book of black achievers published in 1999 due to his fight for justice and equality.

Abbey had previously worked for the National Health Service [NHS] Trusts for over 14 years at a managerial level in four different NHS Foundation Trusts within London. In 2006 Abbey got to the peak of his Nursing career when he became the first and only Black African Nurse to be elected by the majority of over 200,000 of the registered nurses in England, to represent them in the Nursing and Midwifery Council (NMC – the world’s largest regulatory body).

He would be honored at this years Ghana-Nigeria YOUTH Summit for his role In being a Blessing to Humanity, making our country proud in Diaspora and positively impacting the world.

Prominent Nigerians Who Died In 2020