As part of activities heralding the grand reception organized  for the 15th Aare Ona Kakanfo, IBA Gani Adams, visits were made to the Nigeria Embassy in Pretoria, and Nigeria Consulate in Johannesburg.

Upon arrival in South Africa, Aare Gani Adams and his entourage paid a courtesy visit to Nigeria High Commisioner to South Africa, Ambassador Ahmed Musa, who received the team at his office. Welcoming Aare Adams and his team made up of his hosts,National Association Of Yoruba Descendants In Southern Africa,Oodua Progressive Union, Royal Fathers, prominent Yoruba sons and daughters based in South Africa.

Ambassador Ibeto, congratulated the Aare Ona Kakanfo on his conferment as the 15th Aare Ona Kakanfo Of Yorubaland, he praised the visitor for being a steadfast, Peace loving nationalist and a staunch defender of the interest of Yoruba race.

“The relative peace in Yorubaland and peaceful co-habitation of other tribes in South West and indeed every part of Nigeria is no doubt achieved with the effort of Aare Adams who has shown leadership when needed to encourage peaceful co-existence of different tribes across the nation. I want to appeal to Aare to bring your wealth of knowledge to ensuring that the Yorubas in South Africa are united, law abiding.”
According to Ambassador Ibeto, the Yorubas from time immemorial are more organized,educated,peaceful and united, that template is what other tribes try to emulate, hence Yorubas in South Africa should wake up to that responsibility and provide leadership that other tribes will emulate.

He pointed out that for the  Embassy, the welfare of Nigerians in South Africa is of paramount importance hence the Embassy now have a dedicated website aimed at capturing every Nigerian in South Africa, their location and other necessary details which will aid the Embassy in carrying out its functions better.

Responding, Aare Adams thanked the Ambassador for the warm reception accorded him and his team, he explained that his visit to the Embassy Is to alert the Embassy that he is in South Africa for a reception put in place in his honor by the Yoruba community In South Africa on his becoming the 15th Aare Ona Kakanfo of Yoruba land.

He promised the Ambassador that the unity he desires for the Yorubas and indeed Nigerians in South Africa will be part of what he will champion during his stay, congratulating the Ambassador for the good works he has been doing since he assumed office. “I have heard so much about your unique style of administration which the Nigeria community have confirmed within hours of Of my arrival in South Africa, Nigeria is indeed blessed to have you in charge of our affairs in South Africa.”

At the Nigeria Consulate in Johannesburg, the Consular  General Of Nigeria to South Africa, Godwin Adama and his team were on hand to welcome Aare Adams and his team. The Consular told the gathering after introducing his principal officers to the visitors expressed his excitement to be hosting  Aare Gani Adams, the royal fathers and other stakeholders on the historic visit to South Africa.

The Consular explained that the Nigeria Embassy in Pretoria is saddled with political and inter relationship between Nigeria and South Africa and matters of interest to the two countries while the Consulate deals more with matters affecting Nigerians, issuance of visas to other nationals, and passport matters to Nigerians. He spoke glowingly of Aare Adams who he described as a visionary leader, high level organizer and well exposed personality.
He told the team about efforts the Consulate have done to ensure prompt issuance of Visas and International Passport renewal, he also narrate various efforts of the Consulate aimed at reducing attacks on Nigerians by their host county men and encourage Nigerians to be law abiding.

Responding, Aare Adams expressed gratitude to the Consular for the diplomatic gesture extended to him, the Royal Fathers and other members of his entourage ensuring  the smooth     Passage  of the team at the Airport. He pointed out that he is happy with the level of unity he met between the Consular and the Ambassador, he appreciated their patience during the reception put together for him by Yorubas in South Africa, a feat he described as unprecedented.

“The love and cooperation which I met between the Embassy and Consulate is very heart warming,Sitting with me for over 4 hrs that the reception lasted is also a pointer that the affairs of Nigerians in South Africa is in very save. Prompt issuance of visas and passport Are positive news on the lips Nigerians since arrival here, please keep it up.”

He advised the Consular to boost its activities in the media to project efforts the Consulate is doing as regards the welfare of Nigerians in South Africa, he also suggested that the Consulate and Embassy should occasionally organize lectures, symposiums and other engagements to make them know about peaceful co existence, need to be law abiding during their stay in South Africa. 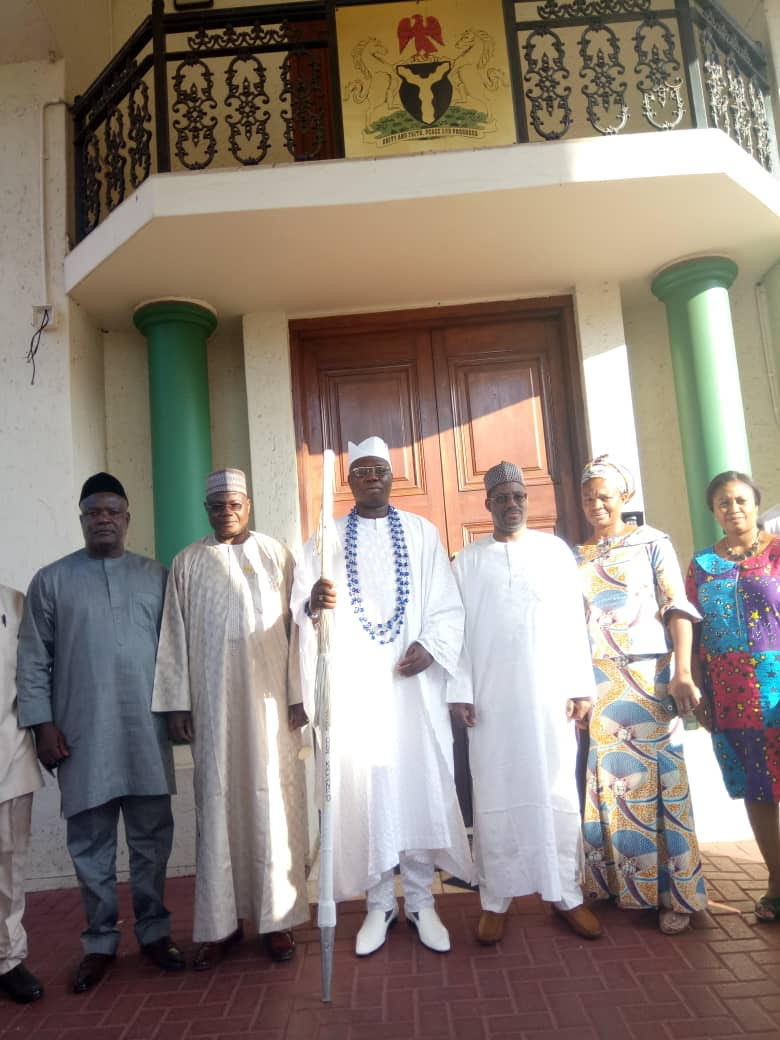 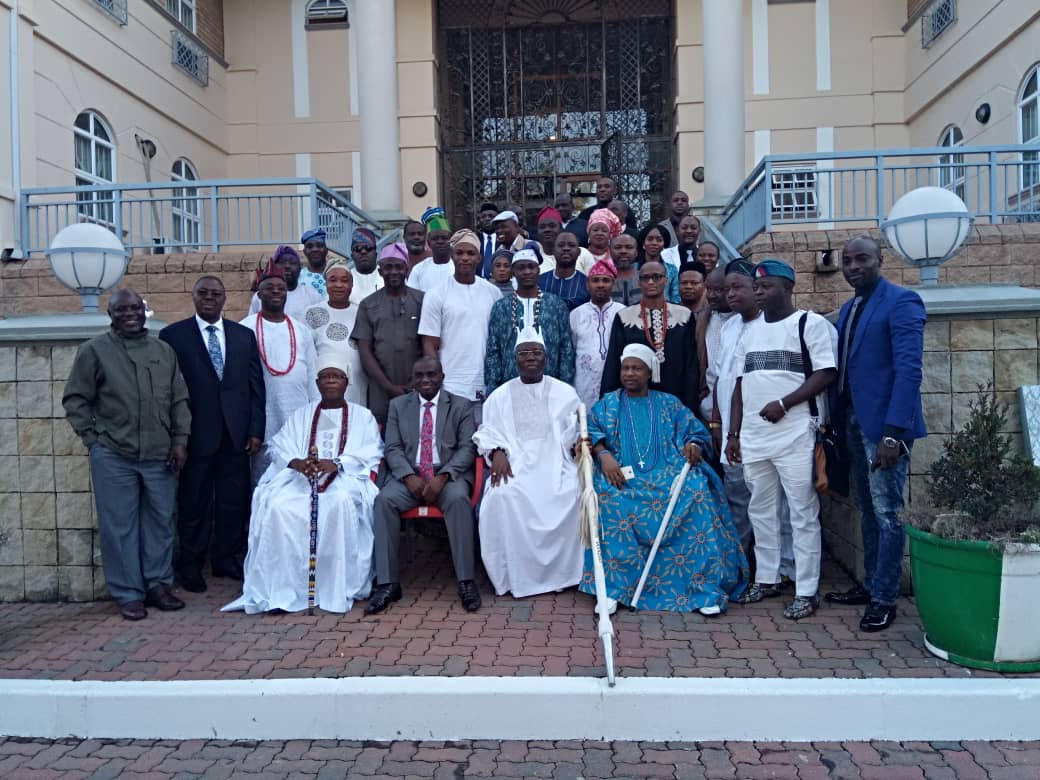 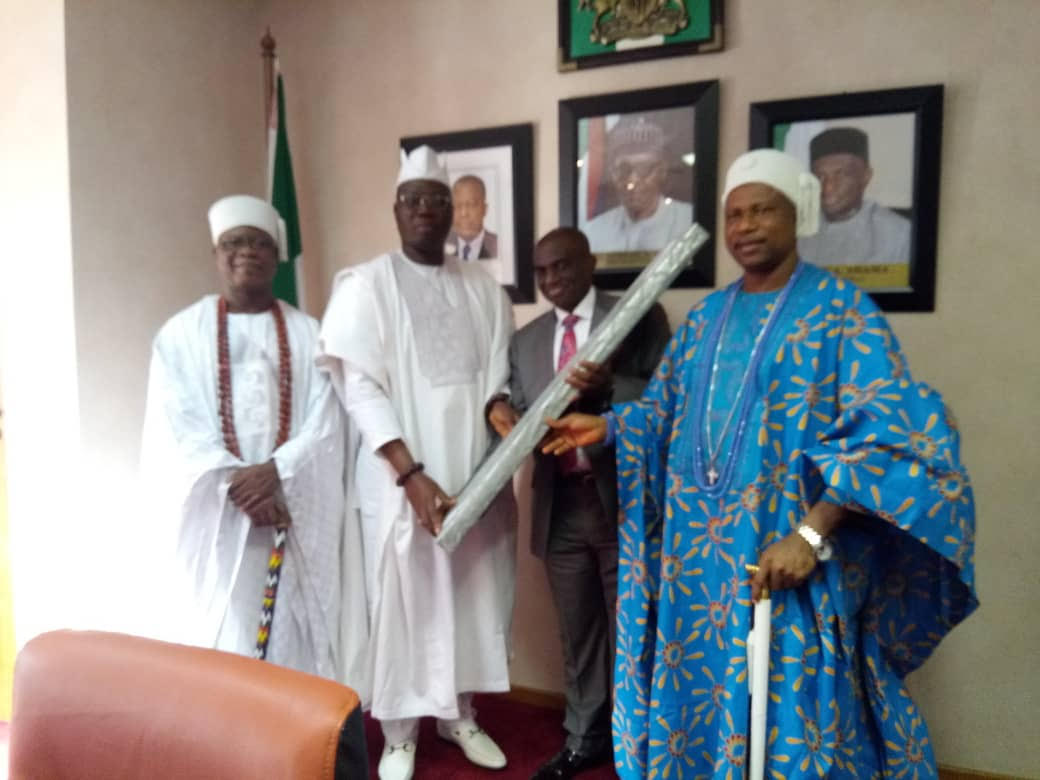 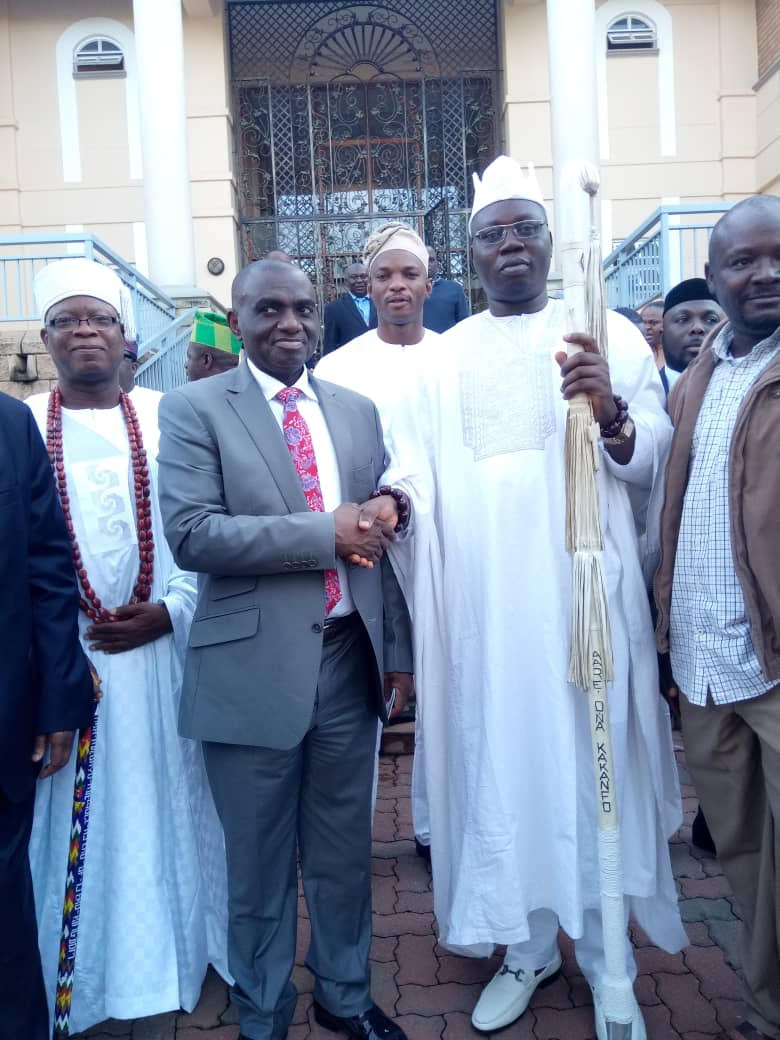 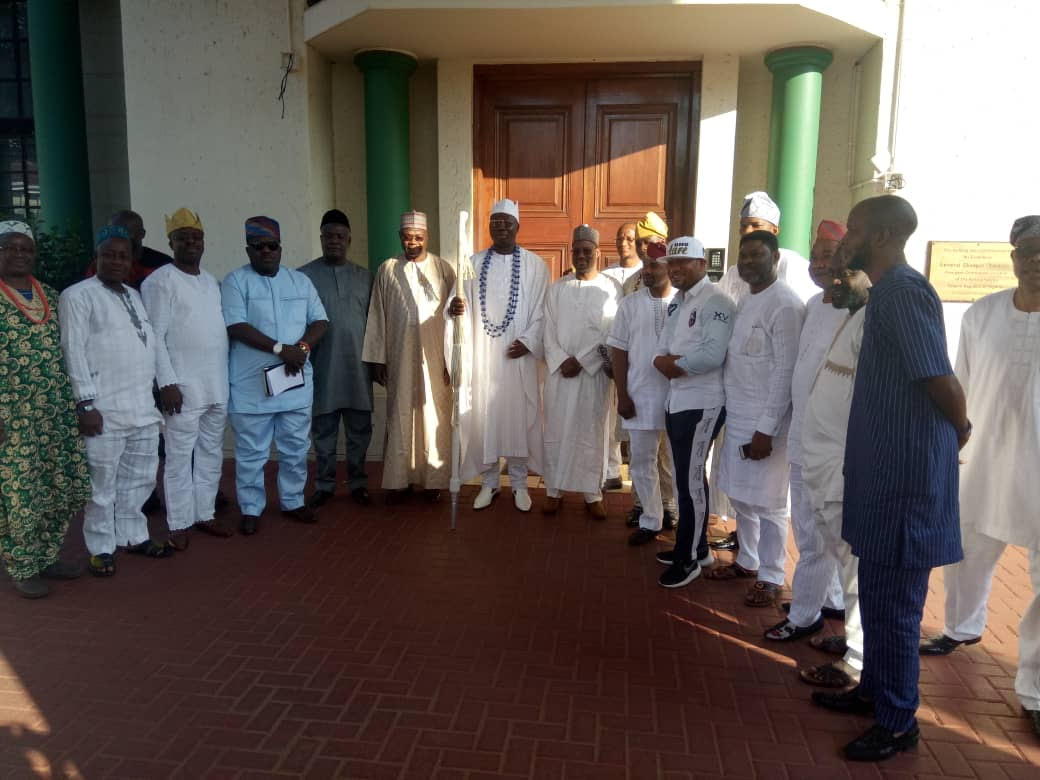 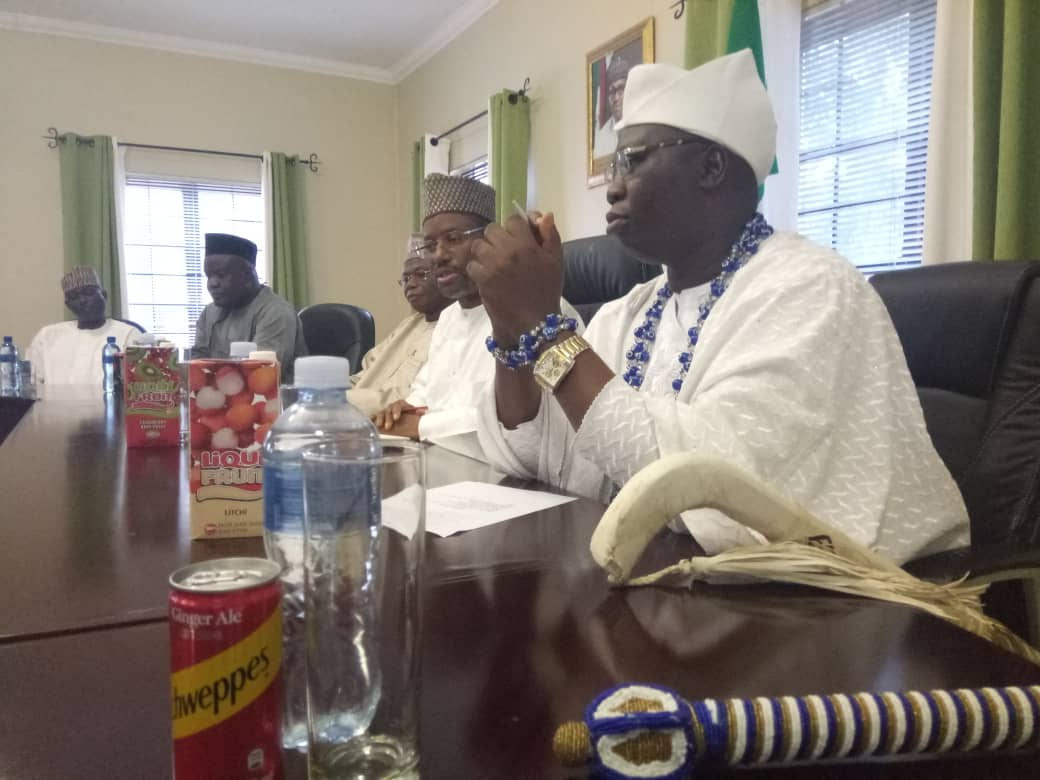 The South Will Bleed If Buhari Resigns- Northern Elders Threaten