The drive and commitment to promote the unique identity of the Yoruba race, gained momentum yesterday, when the Aare Onakakanfo of Yorubaland, Aare Gani Adams, said his new title has created new challenge and opportunities for him and the entire Yoruba race. He made this known, yesterday in Ibadan, Oyo state, during the 2018 edition of the Oke’badan Festival, held at the Cultural Centre, Ibadan,Oyo.

Adams, who said his job is to broker peace and promote unity across the world, noted also that what the Yoruba nation needed most at the moment, is peace and tranquility and a unique zeal to promote the core values and identity of the race to the entire world. 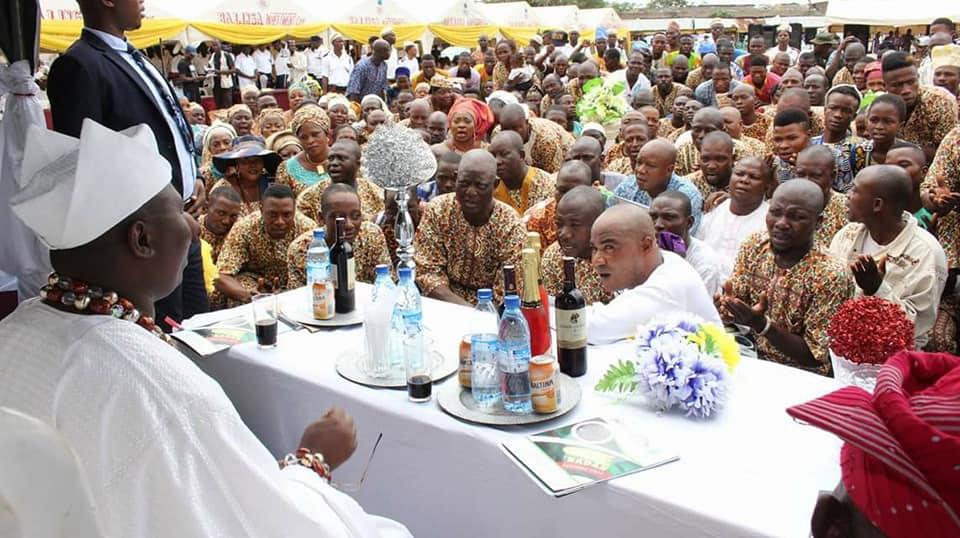 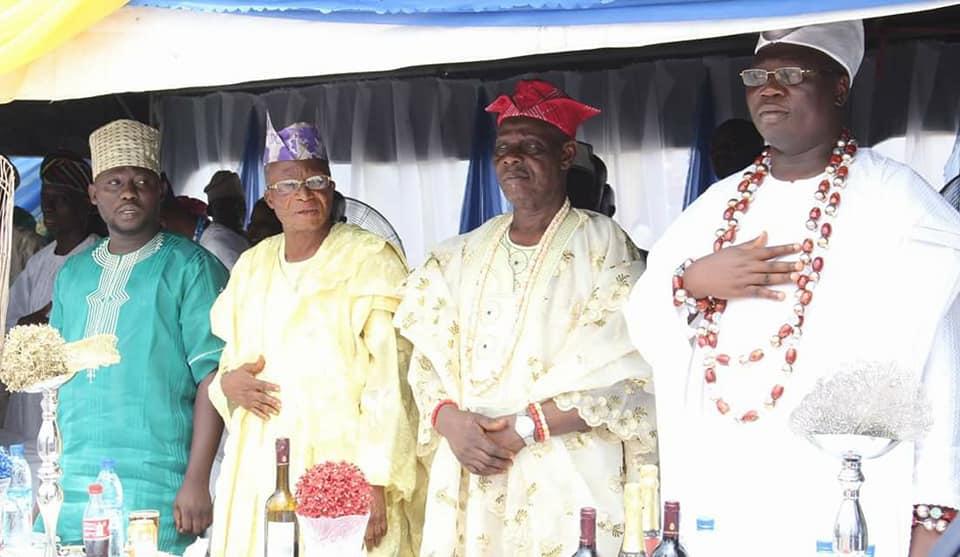 He charged governments, across the southwest states to promote and sponsor states’ festivals, in order to boost tourism and economic potentials in their respective states. ’’I am making a clarion call to the government, most especially, the government in the southwest to lead the initiative to promote the Yoruba identity and culture. ‘’Now is the time for them to brace up and get things done the right way. It is better for all the government now to key into this new idea and initiative. There is need for us to be proactive in whatever we do .It is our duty to take charge of our fate, believing that the new idea will translates to a better future’’, he said.

Welcoming the guests, coordinator of the Oyo state chapter of the Oodua People’s Congress [OPC], comrade Rotimi Olumo, expressed appreciation to Aare Adams for his exemplary leadership quality, describing him as a worthy leader of repute and integrity. He urged all members of the OPC to be committed to the ideals of the group, charging them to emulate the leadership qualities of the Aare Onakakanfo of Yoruba land

The Guest Speaker,Mr. Wahab Yusuf Bolaji, from the Department of Public Administration, the Polytechnics Ibadan, in his lecture, said the Oke’badan festival being celebrated and sponsored by the Olokun festival Foundation[OFF], has an historic impact in the lives of the indigenes of the ancient city. He applauded the efforts of Aare Adams, in keeping faith with the ideals of organization and ensuring that the identity, heritage, and culture of the Yoruba race remain relevant across the southwest states.

Basorun of Oyo,High chief Yusuf Ayoola Akinade, who stood in for the Alaafin of Oyo, His Imperial Majesty, Oba Lamidi Adeyemi 111, said the rich culture of the Yoruba culture, as being celebrated by the Oyo state chapter of the OPC, brought to the fore, the beauty of the Yoruba culture and tradition. He lauded the efforts of Aare Gani Adams for using his financial resources and time to promote the unique tradition of the Yoruba race.

‘’I advise those that have been supporting Aare Gani Adams to celebrate our ancestors annually should remain committed to the cause, don’t look back, don’t be discourage, there is always a reward for everything in life’’,he said.

Police must pay me N1bn – Evans

Police must pay me N1bn - Evans