…after she gets high on drugs 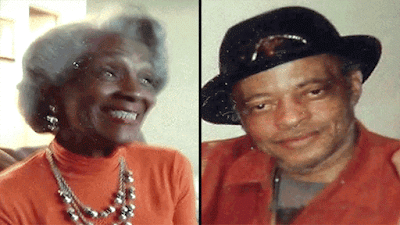 A 76-year-old woman is being charged with murder, after police say
that she beat her 63-year-old boyfriend with a metal baseball bat over
the course of a day and a half.

The suspect, Thomasine Bennett, met officers responding to a report
of trouble shortly before 1 pm Friday and told them her boyfriend was in
the back and made her smoke the street drug “love boat” the previous
night, according to court documents.

She showed them to a hallway closet barricaded with a board and
removed the board and opened the closet to reveal Walter Mack Clark
unconscious, unresponsive and naked in the fetal position with his hands
bound.

Walter was pronounced dead at Howard University Hospital about an hour later.