3-in-1 Celebration As Oluaye Of Fuji Clocks 61 (Photos)

The undisputed king of Fuji, Wasiu Ayinde Marshal, is a year older today but the over sixty years old veteran has more to celebrate than sharing birthday cake, foods and drinks with family and friends.

The loverbirds, who have been together for over a period of ten years now and have four children in between, were sealed in holy matrimony by registrars from the Ikoyi registry, who formalised the union.

To cap the celebration, the veteran musician, was also named the African Music Living Legend by the MetroNews NG, a popular media and digital company.

The award, which was presented at the same occasion, was for his tireless efforts at positioning fuji music genre on the global stage with consistency in releasing mega hits for many decades non-stop.

In presenting the award, Otunba Olufemi Davies, the chairman of MetroNews NG Evergreen Award Series, eulogised Wasiu Ayinde’s contributions to the development, advancement and global acceptance of Fuji genre all over the world. 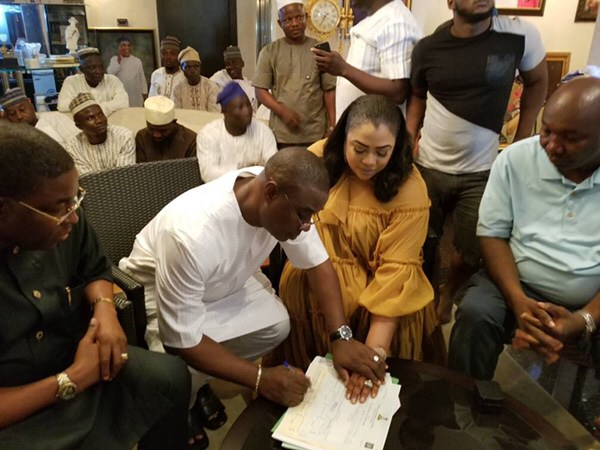 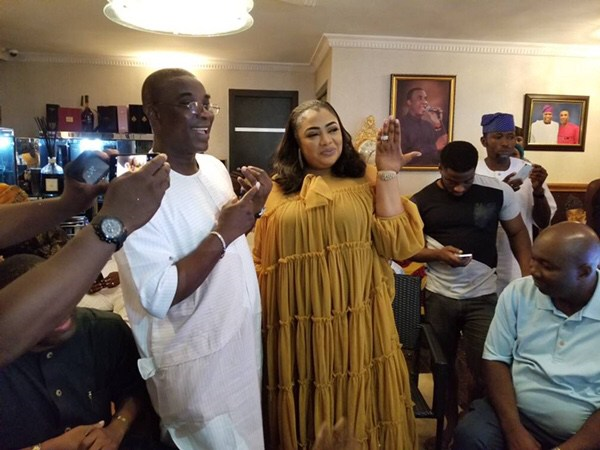 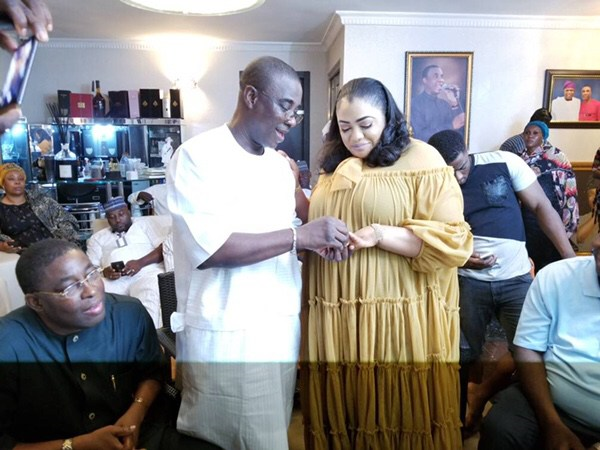 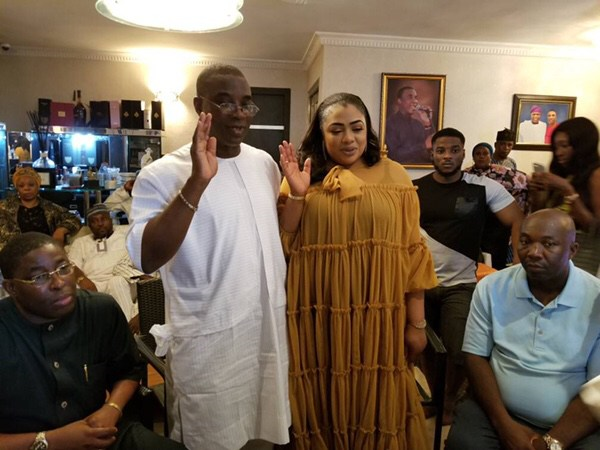 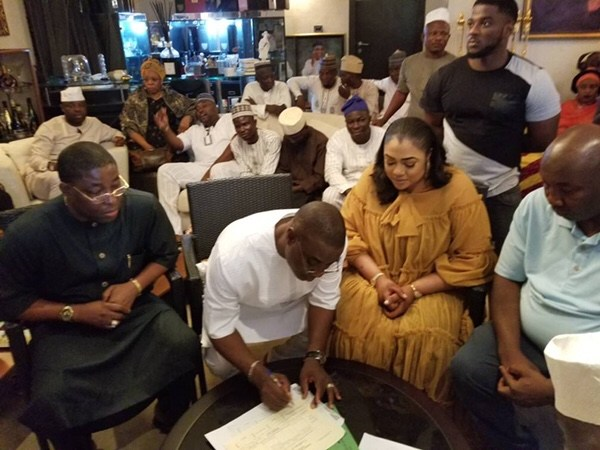 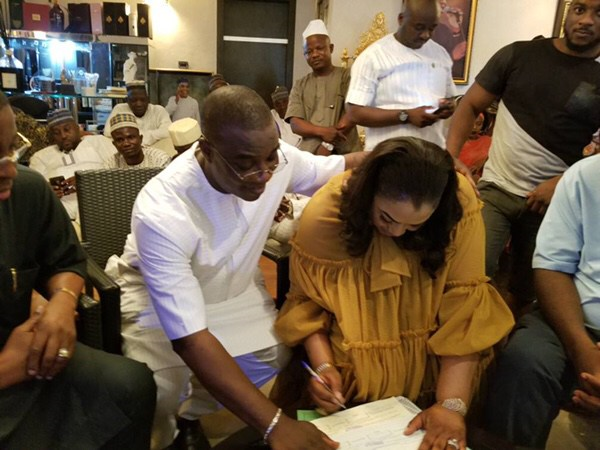 The Fuji legend was full of appreciation to the almighty God for the gift of life, marriage and recognition.

What a way to clock 61 years on earth with a three-in-one celebration!